Jared Diamond's The World Until Yesterday Slated For December Release

Jared Diamond, the Pulitzer Prize-winning author of Guns, Germs and Steel and Collapse, will be releasing his first new book in almost 8 years this coming Decemeber. Titled The World Until Yesterday: What Can We Learn from Traditional Societies?, the book takes a probing look into our past. In his books and his spell-binding keynotes, the scientist doesn’t shy away from examining the big questions about human civilization. He offers us intriguing insights into the world around us while opening our minds to new ways of thinking about society. The video above is the author's own preview of what to expect from the book, and below is a teaser to tide you over until the mass-release on Decemeber 31st!

Most of us take for granted the features of our modern society, from air travel and telecommunications to literacy and obesity. Yet for nearly all of its six million years of existence, human society had none of these things. While the gulf that divides us from our primitive ancestors may seem unbridgeably wide, we can glimpse much of our former lifestyle in those largely traditional societies still or recently in existence. Societies like those of the New Guinea Highlanders remind us that it was only yesterday—in evolutionary time—when everything changed and that we moderns still possess bodies and social practices often better adapted to traditional than to modern conditions.

The World Until Yesterday provides a mesmerizing firsthand picture of the human past as it had been for millions of years—a past that has mostly vanished—and considers what the differences between that past and our present mean for our lives today. This is Jared Diamond’s most personal book to date, as he draws extensively from his decades of field work in the Pacific islands, as well as evidence from Inuit, Amazonian Indians, Kalahari San people, and others. Diamond doesn’t romanticize traditional societies—after all, we are shocked by some of their practices—but he finds that their solutions to universal human problems such as child rearing, elder care, dispute resolution, risk, and physical fitness have much to teach us. A characteristically provocative, enlightening, and entertaining book, The World Until Yesterday will be essential and delightful reading. 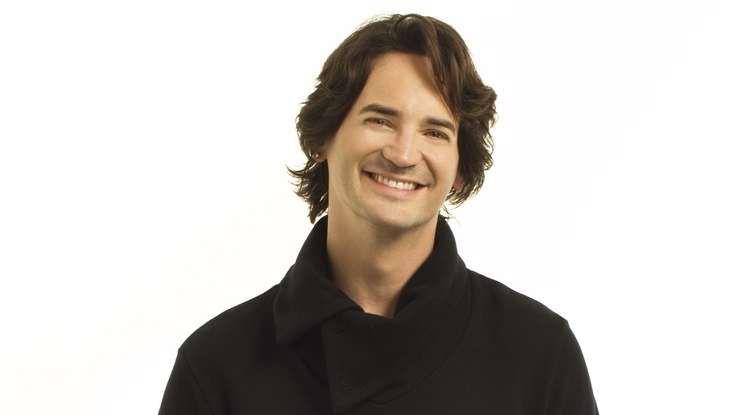