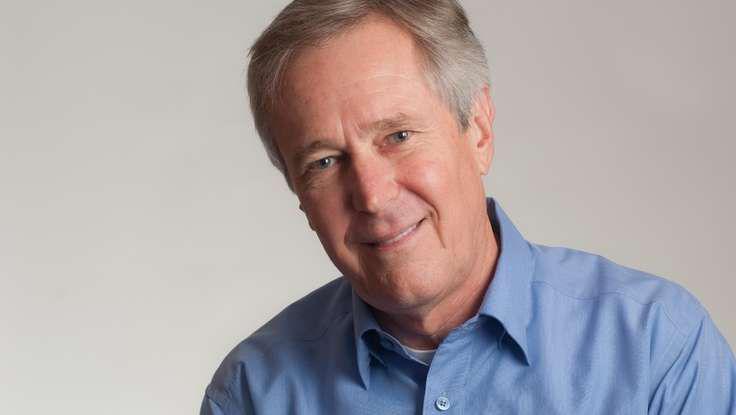 James Fallows—the author of two highly regarded books on China, Postcards from Tomorrow Square and the new China Airborne—recently visited the the infamous Foxconn factory complex where iPhones and other consumer products are manufactured in Shenzhen. Despite spending a great deal of time in China himself (Fallows lived in and reported from the country until recently), the overall reaction Fallows depicted in his Atlantic article about his visit was that of surprise.

"What I saw once inside the gate [of Foxconn] was very different from the picture that "Foxconn" had always conjured up in my mind," he writes. "I am always surprised by things in China, but this day was at the more-surprising-than-usual end of the spectrum." While he was not allowed to take photos that depicted any of the companies Foxconn manufactures for (he was not allowed to take snapshots of logos), the images Fallows did publish show a large community of workers reading newspapers, engaging in technology and traveling from site to site in shuttles. The workforce of the outsourcing company is 220,000 people strong, and from the photos there appears to be a bustling sense of community for those working for the massive organization.

As Fallows writes, "I am not yet going to characterize what I saw, and I am not pretending to know more than I do," and has vowed to expand on his initial visit to delve into the concerns of gross employee mistreatment and sweatshop-like conditions that have been voiced about the company, especially after a wave of worker suicides in 2010.  While he notes the turnover at the company is high, and he points out that there are "suicide nets" and "staff care" centers on site, he admits there is much more to the story than what he can publish in an introductory magazine piece. As an expert on Chinese-American relations, Fallows has a penchant for debunking myths about the often misunderstood country. A well-respected journalist and gifted orator, Fallows strives to make the "important interesting"—sharing stories about culture and industry that have a tremendous impact on international relations and how we see ourselves on the global stage.