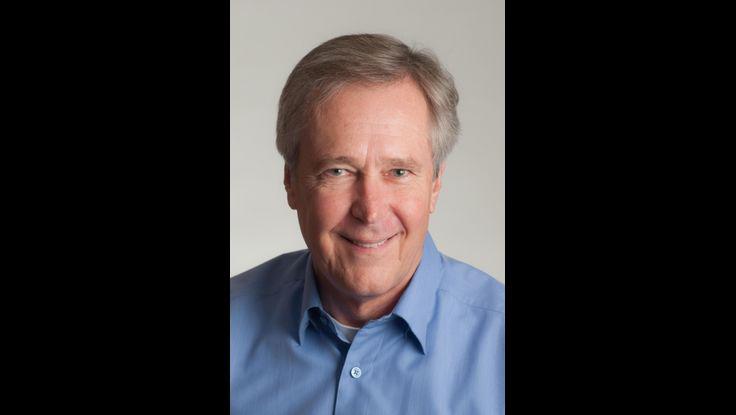 James Fallows on Military Action in Libya: “What Happens Then?”

“Count me among those very skeptical of how this commitment was made and where it might lead,” James Fallows recently wrote in reaction to the news that America and other countries were imposing a no-fly zone over Libya. Though he was busy on assignment in China, Fallows was moved to comment nonetheless: “it cannot reassure anyone who cares about America’s viability as a republic that it is entering another war with essentially zero Congressional consultation or “buy-in,” and with very little serious debate outside the Executive Branch itself.” Fallows’ main concern is that it is infinitely easier to start a war, than it is to exit one. From Vietnam to Afghanistan to Iraq, this holds true. As Fallows says, “after [the] spectacular first stage of air war, what happens then? If the airstrikes persuade Qaddafi and his forces just to quit, great! But what if they don’t?” For a true victory to be had, the real fighting has to happen on the ground – and if the Libyan rebels cannot win that battle themselves, America and her allies may feel obliged to put their boots on the ground and finish the job. Fallows finally explains that, “it is much better…to have thought too much about [the] “What happens then?” possibilities — than to have thought too little about them, which I fear we have done.”