Why has having your head in the clouds, being a daydreamer, been labeled as a negative state of being? Science speaker Scott Barry Kaufman, a cognitive psychologist and author of Ungifted: Intelligence Redefined, thinks that mind-wandering has received a bad rap. If you consider that about 47% of your waking hours are devoted to daydreaming (according to a study by two Harvard psychologists), then it's reasonable to assume that some good has to come from letting your mind wander into unknown territory. Kaufman agrees that letting yourself daydream will actually help you achieve your goals, be more productive, and achieve self-awareness.

"When we see someone daydreaming, we have no idea what's going on in their head," he tells The Huffington Post. "These functions that all come from within—like imagination and mind-wandering—have been shown to be really important contributors to creativity." Further, he says that students who are permitted to mind-wander and make personal connections to their lives while learning often perform better on exams and do better in the classroom. "There's research showing that mind-wandering away from the current task and then returning to the task [allows] people have more creative ideas when they come back," he explains in a PBS segment titled How To Be Creative. (Check out the video, embedded above).

Kaufman points out that it's good to divide your time between daydreaming and living in the moment. "The latest research on imagination and creativity shows that if we're always in the moment, we're going to miss out on important connections between our own inner mind-wandering thoughts and the outside world," he says. "Creativity lies in that intersection between our outer world and our inner world." Once that balance is achieved, and once a domain for creativity that works best for that person is discovered, Kaufman says anyone can do incredible, creative things.

In his keynotes (check out his most recent, and very well-received, speaking engagement), Kaufman brings a fresh approach to fostering creativity and harnessing potential. He speaks about intelligence, creativity, and fostering new methods to help people reach their fullest potential. To hire Scott Barry Kaufman as a speaker for your next event, contact The Lavin Agency Speakers Bureau. 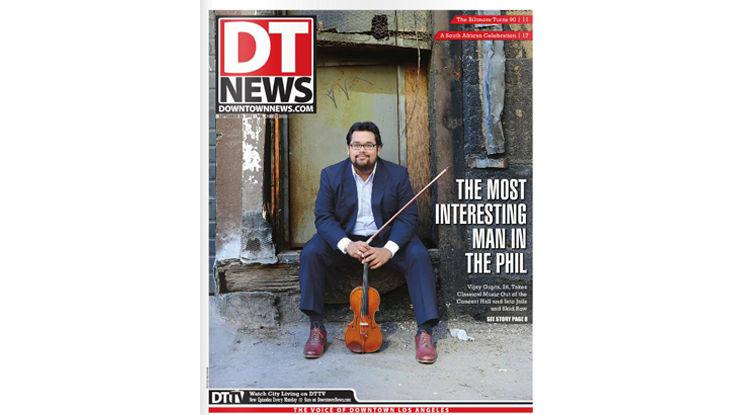