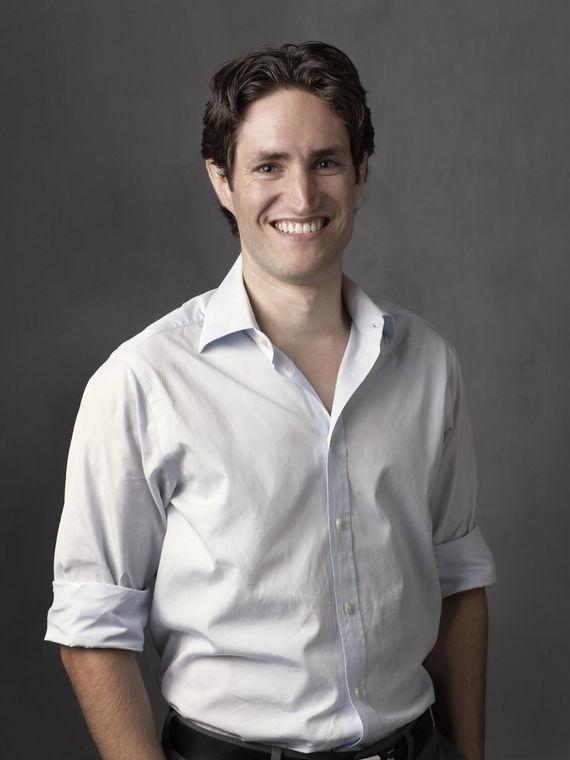 Is Positive Thinking a Myth? Adam Alter, in The New Yorker

In a recent piece for The New Yorker, Adam Alter asked an intriguing question: does positive thinking really make our dreams come true? After all, the idea has been "a mainstay among greeting-card companies, motivational speakers, and school teachers for decades," he says. Alter is the author of Drunk Tank Pink and an Associate Professor of Marketing and Psychology at New York University. He studies how our thoughts, decision, and behavior are deeply tied to the world around us. In the article, he examined research on positive thinking and presented the idea that good thoughts may not have the power we think they do.

In describing a recent study, Alter said: "One group fantasized that the week would go as well as possible, whereas the other group conjured a more neutral version of the week. One week later, when the students returned to the lab, the positive fantasizers felt that they had accomplished less over the previous week." And, in another study, "Those who harbored positive fantasies put in fewer job applications, received fewer job offers, and ultimately earned lower salaries." But why? According to Heather Barry Kappes, a management professor at the London School of Economics and former student of Alter's, “imagining a positive outcome conveys the sense that you’re approaching your goals, which takes the edge off the need to achieve.”

Fascinating stuff. But do we need to give up all our positive fantasies? Not just yet, says Alter: "There’s nothing wrong with getting lost in fantasy, as long as you aren’t ultimately hoping to indulge in the real thing."

In his talks, Alter offers thoughts on how leaders, policymakers, and smarter organizations can create more cognitively healthy environments—and healthier human beings. To book Adam Alter as a keynote speaker for your next event, contact The Lavin Agency.