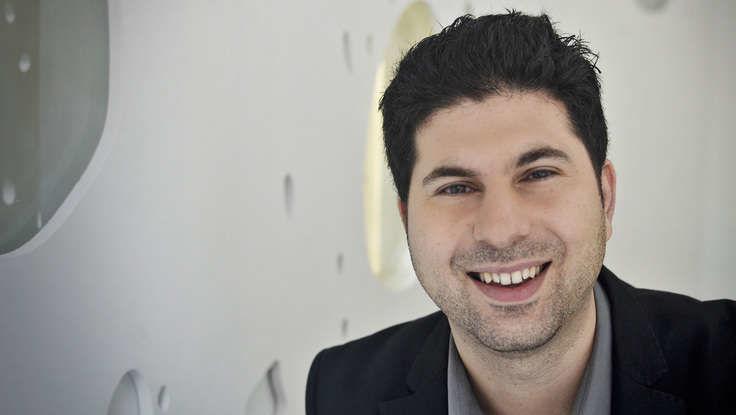 At PopTech’s SuperCreativity conference, Scott Barry Kaufman delivered a new keynote on the nature of creative minds. What makes people creative? Is it intelligence? Openness? Or something more? Kaufman, who studies the development of intelligence and creativity, digs deep in this new lecture.

In his work as Scientific Director of UPenn’s Imagination Institute, and in his books Wired to Create and Ungifted, Kaufman looks to find more nuanced ways of explaining intelligence, beyond the old measurements of IQ and standardized testing.

In the video, he delves into the mental makeup of the creative individual—their complexity, resilience, and tendency toward having a “messy mind” (think Einstein). He mentions Penn colleague and fellow Lavin speaker Angela Duckworth, whose landmark discoveries have helped popularize “grit”—a rare mix of passion and perseverance common to many highly successful people. He talks about Anders Ericsson, whose “10,000 hours” rule of mastery was made famous in Malcolm Gladwell’s Outliers. And he even discusses harmonious passion—doing what you truly love—which is the focus of positive psychology speaker Dan Lerner.

Check out the full keynote for yourself, below.

To book creativity and intelligence expert Scott Barry Kaufman as your next conference speaker, contact The Lavin Agency speakers bureau.

trends | December 16, 2016
David Sax’s The Revenge of Analog Is One of Michiko Kakutani’s Top Ten Books of 2016 in The New York Times 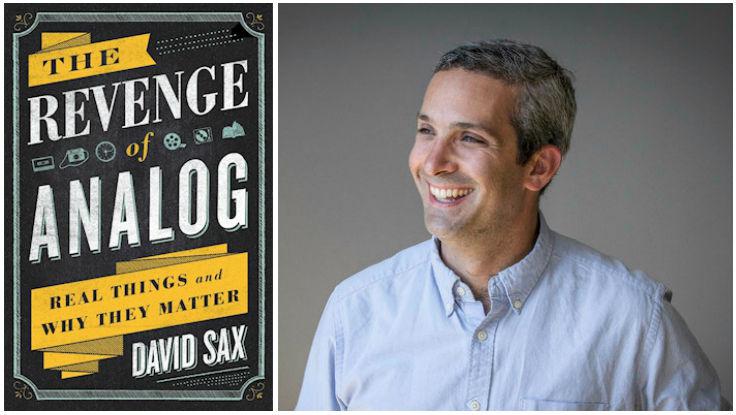