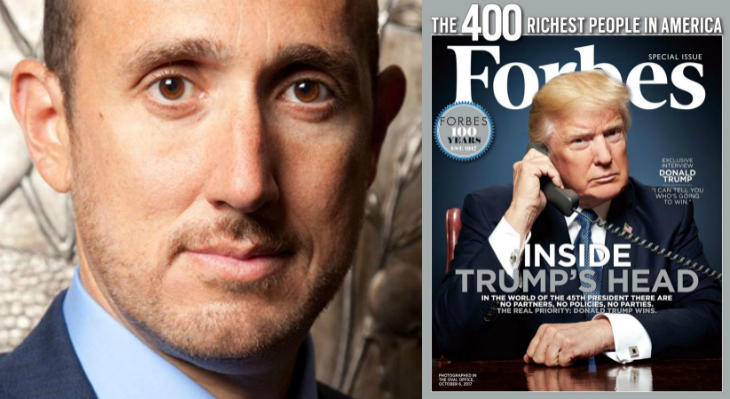 “Donald Trump didn’t get rich building businesses,” says Forbes editor Randall Lane in his instantly viral interview with the president. “Instead, his forte lies in transactions—buying and selling and cutting deals that assure him a win regardless of the outcome for others.”

Providing a rare and intimate look into how President Trump approaches his role in the White House, Lane examines him as a businessman—making enormously-scaled choices based on that “transactional mindset.” What does that mean for the economy and identity of a nation when the leader of the free world is motivated first and foremost by numbers? “Big numbers have always attracted Trump, regardless of their accuracy,” writes Lane. “He numbered the floors in Trump Tower to make the building seem taller, obsessed over his Apprentice ratings and lied about the square footage of his penthouse.” Lane’s intrepid interview offers a fresh point-of-view into a president who makes decisions based on his gut, and then looks for numbers that validate those feelings, as he explained last night on MSNBC’s The 11th Hour.

A veteran journalist and editor, Lane created the Forbes 400 Summit on Philanthropy, which invites the world’s billionaires to tackle global problems, and the Under 30 Summit, which assembles 2,000 Millennial entrepreneurs and game-changers from the Forbes 30 Under 30 lists. Having created two of the most important annual events in the past decade, Lane is an authority on how entrepreneurship and business can change the world we live in. 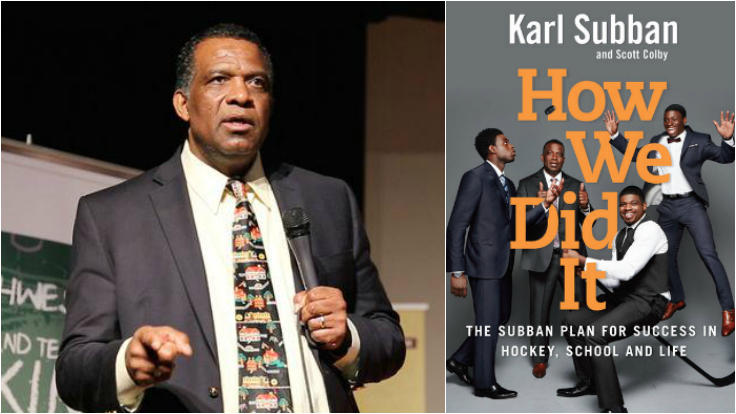