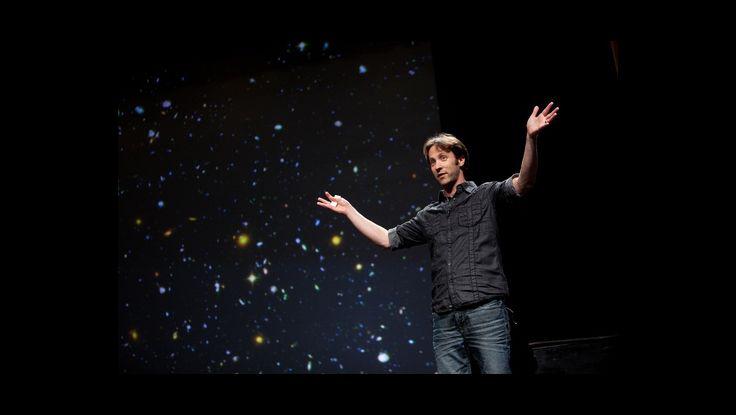 In a New Statesman interview, neuroscientist David Eagleman talks with incredible candor about a range of subjects relating to popular science—a phrase that he staunchly defends. “I am a believer in the mission of popular science,” said Eagleman, whose new book Incognito is a major—and accessible—work on the human brain, out this month of Alfred A. Knopf. “The uninformed criticism of popular science is that it’s a watering down of the work. I think when it’s done right it is just the opposite.” A 2011 Guggenheim Fellow, Eagleman was also forthcoming about other issues, including why his experimental novel Sum found a following, whether he’s received backlash for his popularity (not yet, thankfully), and why we may be in the midst of a scientific renaissance (two words: “TED talks”). To the question of whether “there is a comprehensive limit when it comes to neuroscience,” Eagleman responded with one of his typically vivid analogies that he spins out effortlessly in his keynotes:


Yes, sort of. Science is all about models. We have science to give a compressed representation of something. The model never catches reality perfectly, but that does not matter.If you had a magic microscope through which you could look inside the nucleus of a cell, you would go insane: you would have millions of proteins trafficking around, you would have strands of DNA. But if someone comes along and says: "All that matters is the order of the base pairs; all the rest is housekeeping," then you can comprehend what is going on.

on screen | May 16, 2011
30 Rock's Maulik Pancholy on Hollywood's Portrayal of Diversity 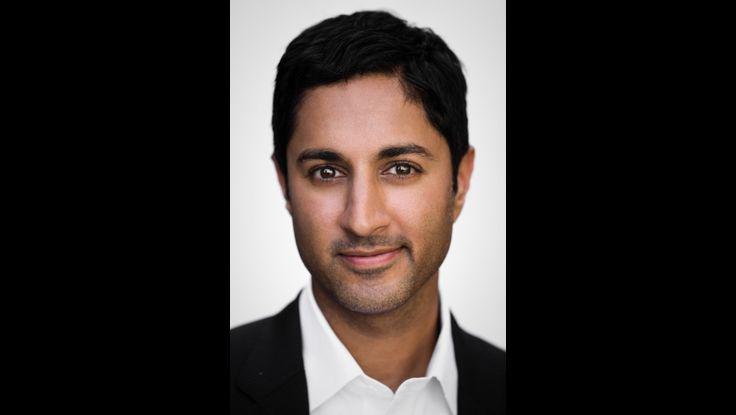