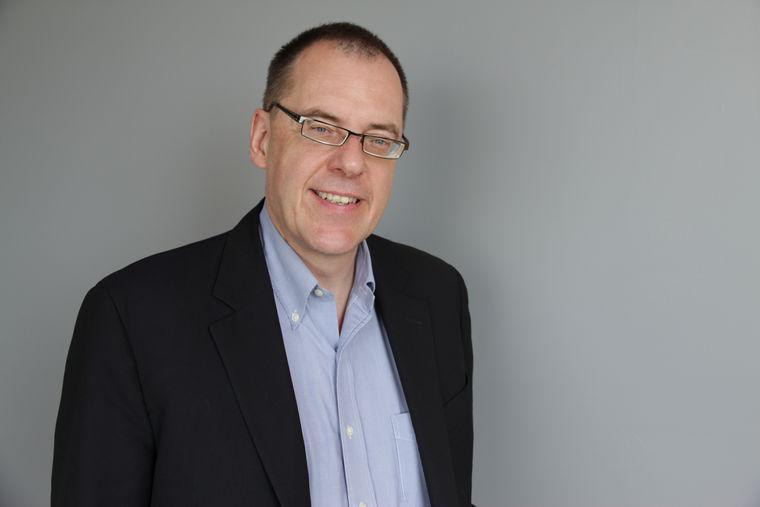 With over 250,000 immigrants coming to Canada each year, it's no wonder the new book by politics speaker John Ibbitson is called The Big Shift. Co-authored with Darrell Bricker, the immediate bestseller argues that Canada—traditionally known as one of the world's most consensual countries—is polarizing. With major changes to the population of the country, and to the cities these new Canadians choose to call home, the power in the nation is shifting toward the West. And, as the authors advise, the political parties that win will be the ones who recognize the values of new Canadians.

An infographic from Harper Collins and The Savvy Reader details some of the changing immigration patterns and voter concerns in the country. By 2031, for example, 63 per cent of the population of Toronto will be foreign born. And, 30 per cent of the country as a whole will be visible minorities. Vancouver's numbers are similar, with 63 per cent of its population poised to be foreign born by 2031 if current immigration rates continue. Not only are immigration rates remaining high, but native-born population growth is significantly lower than foreign-born growth. This leads into why Ibbitson says the concerns of these new Canadians are steering the outcomes of major issues across the country. And what were the big hot-topic issues worrying most Canadians last year? The economy topped the list while healthcare came in a close second. Employment, the environment, and education rounded off the list, respectively.

The graphic addresses some of the other key issues outined in The Big Shift as well. Is separatism still a pressing concern? Has the increasing prominence of the Pacific provinces decreased the influence of the Atlantic part of the country? And, finally, has this Western shift actually made this part of the nation too powerful? A #1 Canadian bestseller, the book proposes that the Laurentian Elites in Toronto, Montreal, and Ottawa are losing steam—and the Western cities and the suburban middle class (especially the suburban immigrant middle class) is picking up the slack. The nation is becoming a vastly different place than we remember says Ibbitson, The Globe and Mail's Ottawa Bureau Chief. In the book, and in his talks, he shows us how to navigate these tremendous changes. He pinpoints how this altered power centre will impact not only the government, but the media, industry, and all of the residents who call this country home. 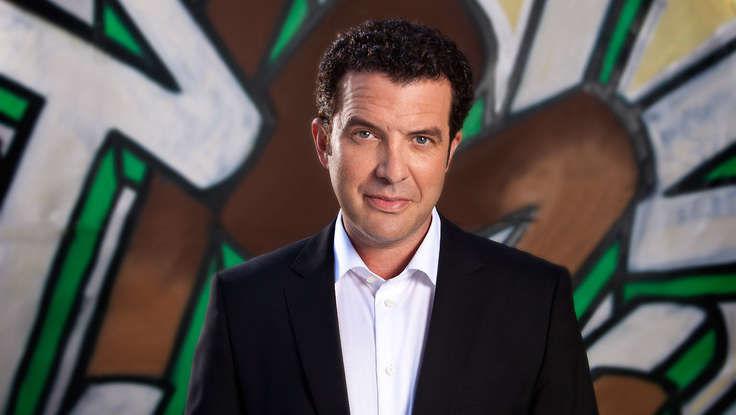