This month, human rights speaker Angela Davis shared the stage with renowned linguist Noam Chomsky to discuss the abolition of the prison industrial complex. A gifted public speaker, Davis has dedicated much of her career to the discussion of alternate methods of dealing with violence. At the event (Radical Futures And Prospects For Freedom) Davis explains that, as a society, we have shifted our attention away from the eradication of violence and toward retribution and revenge. Instead of examining why violent outbursts occur in the first place, and then addressing those issues, she says that the "logic of criminalization and incarceration is a logic of diversion and deflection." We incarcerate criminals, she says, as a way to put a band-aid solution on the problem and avoid asking tough questions about why people commit crimes.

Another problem with the prison system, she explains, is that it perpetuates cyclical violence. Instead of fixing the societal, political, and economic issues that originally spurred the violence, we send our convicted to jail where violent incidents continue to occur. She also explains that there has been little evidence to suggest that increased incarcerations lead to a decrease in societal violence. We use prison, she says, as a means to solve the problems for the short-term without weighing long-term effects. We need to consider the broader picture, she argues, and construct a "radical future" that doesn't rely solely on the penal system to keep us safe.

Spending a year-and-a-half in the prison system herself, Davis has become an advocate for fighting judicial system inequalities and finding new and viable solutions. In her books, Abolition Democracy, Are Prisons Obsolete?, and her forthcoming Prisons and American History, Davis questions the effectiveness of a world where we lock citizens behind bars. In her writing and her public lectures, Davis dares to ask tough questions about our justice system in order to push for a world that is not only safe to live in, but also puts freedom at the forefront.

a nation worth ranting about | December 23, 2012
Rick Mercer On CBC: "A Nation Of Ranters Makes For A Better Country" 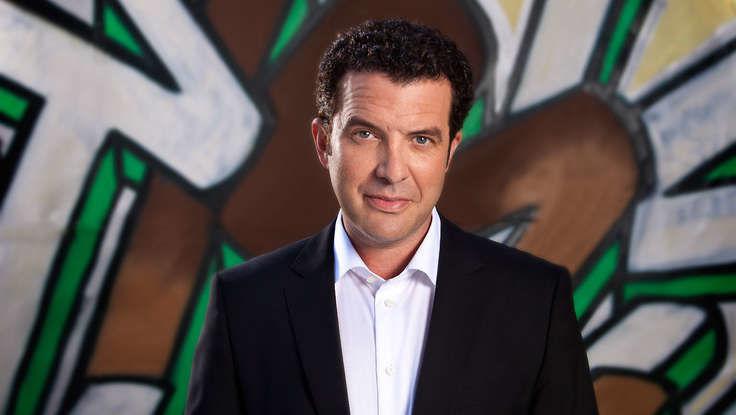