How to Topple a Dictator: Srdja Popovic’s Peaceful Revolutions

The Lavin Agency is pleased to announce our new exclusive speaker, Srdja Popovic—a visionary figure in the art of non-violent protests.Popovic was recently named among Foreign Policy’s Top 100 Global Thinkers, for "inspiring Arab Spring protestors directly and indirectly.” Popovic is perhaps most famous for founding Otpor!, the Serbian youth movement that surged to over 70,000 members and eventually toppled Slobodan Milosevic, using a variety of techniques, some of which were borrowed from—no kidding—Monty Python. Now at the Centre for Applied Non-Violent Action & Strategies—or CANVAS—Popovic teaches a new form of protest that is changing the nature of peaceful revolutions.

Here’s what Srdja Popovic will be talking about:

How do you start, build, and complete a peaceful revolution? In his talks, Srdja Popovic draws on his firsthand experience to lay out a set of skills that can be—and have been—followed through to sweeping social and political change worldwide. “There are things you need to avoid if you don't want your movement to be doomed,” he says. “One is violence." With a sure command of the topic, Popovic looks at how past youth movements have successfully toppled dictatorships, pointing to the importance of unity, planning, and discipline, and explaining the difference between “complete” and “incomplete” revolutions. Some starting points: Use the internet, but use it wisely. Rely on humor and slogans, and pick the battles you know you can win. With wit and charisma, Popovic uses unforgettable imagery and still-fresh case studies to make his point: when we are all on the same (nonviolent) page, the power of the people can, and will, win. 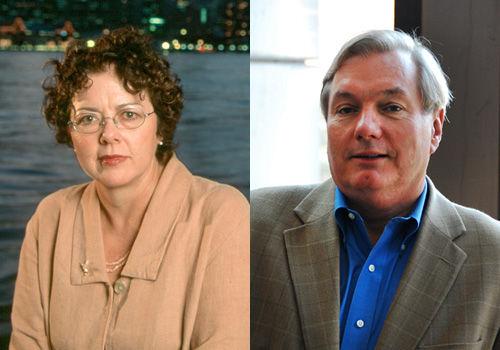