How To Control Someone Else With Your Brain: TED Fellow Greg Gage

Many TED talks are, in some way, about the power of the human mind—whether they’re showcasing incredible new innovations, presenting bold new developments in the design world, or talking about the changes people can make in the world. But at this year’s TED 2015, Lavin speaker and TED Fellow Greg Gage took things one step further by giving a demonstration of what the human brain can do. TED's incredible video of Gage getting one person’s brain to control another person’s body has already garnered over a million views.

Using a simple DIY neuroscience kit from his Backyard Brains program, Gage attached two audience volunteers via a “human-to-human interface.” With the help of a few electrodes and wires, he got one woman to control another man’s arm using nothing but electric impulses from her brain. As David Lavin said in his TED 2015 recap—“no one could believe this was happening. It was like watching Harry Houdini.”

Gage’s demonstration is amazing, but it also proves the broader point that he makes in his talks—that neuroscience is a crucially important discipline, one with implications that go way further than the confines of a lab.

Greg Gage’s talks make neuroscience an exciting and accessible topic for audiences of all kinds. To book Greg Gage as the keynote speaker for your next event, contact the Lavin Agency speakers bureau. 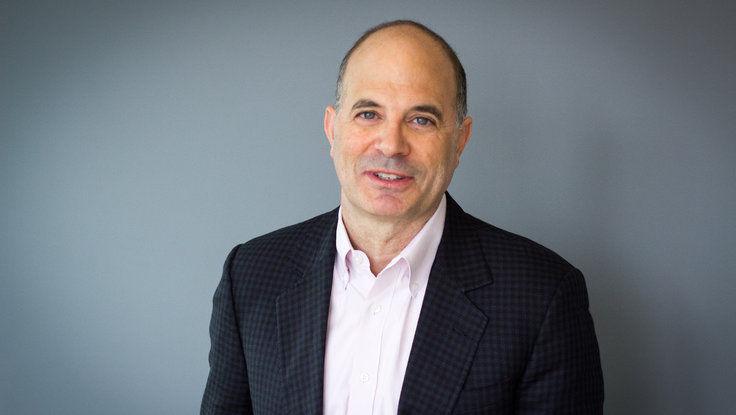