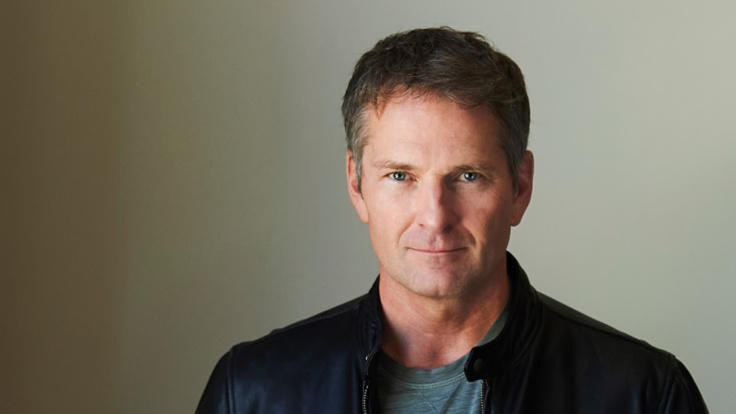 In the latest Business of Fashion podcast, Doug Stephens explains how the pandemic will affect retailers—and what they can do to stay above water.

The rapid spread of coronavirus, or COVID19, has prompted drastic measures from corporations and governments around the world, as well as a surge in the number of consumers placing themselves in isolation. In an attempt to survive the crisis, many businesses and retailers will implement massive budget cuts, layoffs, and store closures. But retail futurist Doug Stephens notes that despite the current chaos, there remains opportunity. “Necessity really and truly is the mother of reinvention,” he said.

Stephens encourages leaders to adopt a different perspective: “Use this time to reinvent how you do what you do, bring consumers new alternatives, new value, and in the process even reinvent your own brand,” he told BoF Founder and Editor-in-Chief Imran Amed. “Don’t let innovation stop, because this could be the window of opportunity.”

While some retailers, like grocery stores and pharmacies, are uniquely positioned to profit from this crisis, others—like department stores—may find themselves struggling. “Generally, the department store channel never really figured itself out in the ten years since the financial crisis,” Stephens says. “They never reinvented their value for consumers.”

Listen to the full episode here.

To book Doug Stephens for your next event, contact The Lavin Agency today, his exclusive speakers bureau. 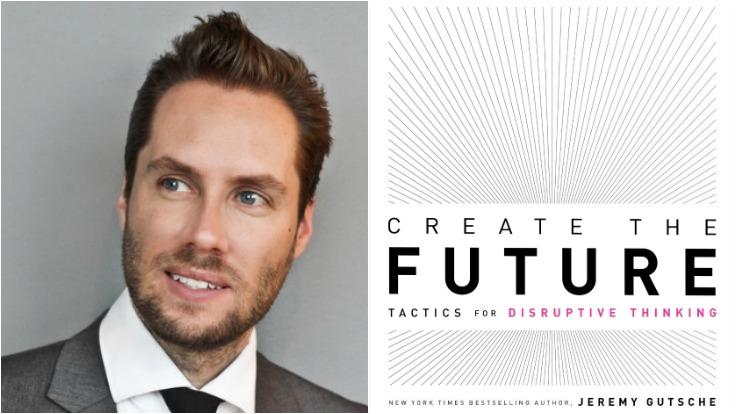