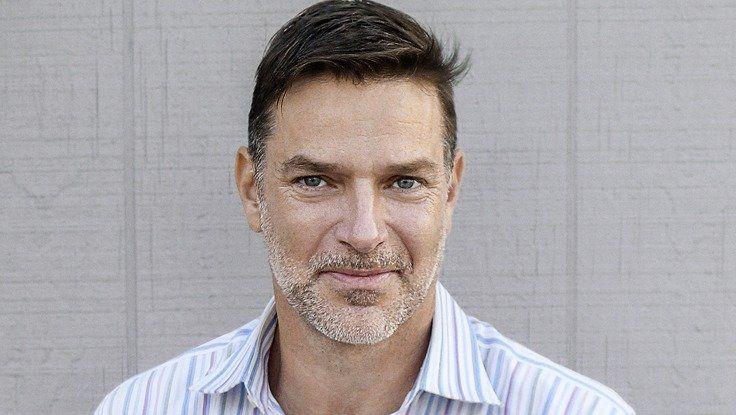 Forget Dangerous Minds. Forget Stand and Deliver. The “Hollywood Hero Teacher” can’t save our education system, and Ed Boland knows it firsthand. In a recent Newsweek op-ed, Boland recalls his stint teaching ninth-grade history at a tough New York City high school, and gives his verdict—education reform must begin outside the classroom.

A well-off New Yorker, Ed Boland left a steady career as a fundraising exec for Barnard College to teach in an inner-city school, “fueled by the myth of the ‘hero teacher,’ who through sheer effort and caring alone, can reach, teach, and help troubled kids.” But his experiment didn’t last long; disheartened by a lack of success, he left after only a year.

The “hero teacher” archetype isn’t real, argues Boland, because individual teachers can’t repair years of societal disadvantage that burden underprivileged students. And if we continue to prop up the myth that they can, we’re encouraging a culture that treats the symptoms instead of the condition.

Boland suggests two branches of systemic reform. First, schools need to be integrated—classrooms today, shockingly, look much the same as they did pre-Brown v. BoE. Secondly, we must combat child poverty, whether through immigration reform, ending mass incarceration, or introducing a living wage. “We must broaden the education reform debate beyond what happens within the four walls of the classroom,” says Boland, “Teachers can and will do their part to improve our most troubled schools, but until we enact broader systemic reforms, we will be caught in a cycle of failure.”

Ed Boland’s memoir, The Battle for Room 314, is an eye-opening look into America’s education system that reignites debate around larger issues—of school funding, poverty, and segregation. To book Ed Boland for a keynote, contact The Lavin Agency speakers bureau. 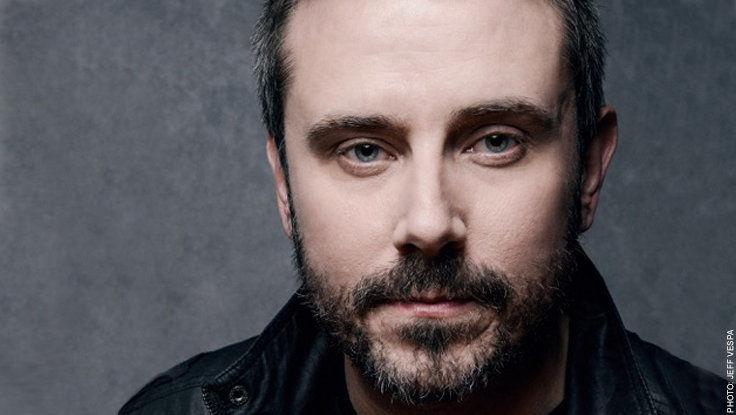