"We are both more free and less equal than a generation ago," new speaker George Packer tells the audience at a Google Talk. "We are more inclusive and more stratified." This shift in American life, the erosion of the "social contract," is what Packer deems "The Unwinding." It's also the title of his New York Times bestselling book. In what The Globe and Mail calls a "harrowing and magisterial account of post-2008 America," that is "Dickensian in the breadth of its scope and depth of its conscience," Packer's book recounts a dramatic change in American life. He stresses that The Unwinding is not just another policy book, however. Rather, it reads more like a novel, albeit true, that "elegantly reveals the human face of inequality."

Americans were once given a deal, Packer explains in his talk. That deal was this: Work hard, educate your children, and expect a secure and recognized place in society. Americans once believed that "doing what you're supposed to" entitled them to their fair share of the American Dream. And even though the social contract of the past did indeed harbor injustice, Packer believes it possessed the tools to correct for those flaws over time. "[Now] that social contract has frayed to the breaking point," Packer laments. Institutions are failing, and despite having more freedom than ever before, people are struggling to keep their heads above water .

Packer acknowledges that he's often seen as someone portraying a pessimistic view of America. While he says he doesn't necessarily have the answers to stitch the country back together again, he does have faith that all is not lost. He sees hope in the characters in his book; that their resilience and dedication to stick things out and hold true to the American Dream makes the future a little bit rosier.

In this Google Talk, Packer moderated a sweeping discussion about the world in which we live, how we got there, and where we're going. Drawing from his research for The Unwinding, and his other journalistic pursuits, he is able to discuss our current state of affairs in a truly unique way. It is his ability to put a human face on America's problems that makes his work so compelling. As gifted an orator as he is a writer, Packer is a perfect fit for speaking engagements in any industry. Contact The Lavin Agency to book George Packer as a speaker for you event. 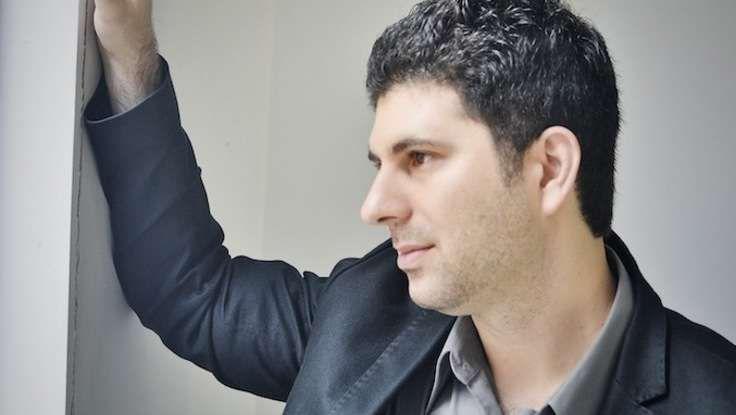