For theoretical physicist Allan Adams, ‘innovation’ isn’t just some business-oriented buzzword; it’s the essential spirit that drives his work. Not only can he explain the most exciting discoveries in physics and cosmology—as evidenced in his absorbing TED Talks and MIT lectures—but he can make even the most esoteric subjects meaningful, and moving, for all audiences. Adams’ contagious enthusiasm for all things physics gives us a renewed perspective on the value of public science—and helps us clear a space for curiosity, creativity, and wonder in our lives.

Adams works at the intersection of science, technology, art, and conservation. As an Associate Professor of Physics at MIT, he focuses on string theory, quantum field theory, and colliding black holes. In fact, after LIGO’s recent discovery of gravitational waves (the result of two massive stars clashing over a billion years ago!), Adams was there to unpack what this meant for TED. Beyond MIT, he’s played important roles with the New England Aquarium, the Boston Museum of Science, the Wildlife Conservation Society, and the MIT Creative Arts Council, helping individuals and organizations forge new ground and think more intelligently about the world around them.

In his keynotes, he explains not just what we know, but how we know it, reminding audiences that major scientific endeavours don’t happen in a vacuum (terrestrial or otherwise!). He shows how new research and large-scale, multi-decade projects like LIGO rely on public and private support, even as they often challenge the economic, or environmental, status quo. He talks about pivotal changes in science, and how our digital world is driven by countless lives and careers working at the frontiers of radical inquiry. And he tells the human stories behind groundbreaking discoveries and academic, government, and institutional projects.

From his research on black holes to the history and fate of the universe, and from the meaning of quantum mechanics to how the shine of butterfly wings is leading to a revolution in solar cells, Allan Adams loves talking about science. And when he does, he reignites our desire to create, innovate, and imagine.

To hire physicist Allan Adams as the keynote speaker of your next event, contact The Lavin Agency speakers bureau. 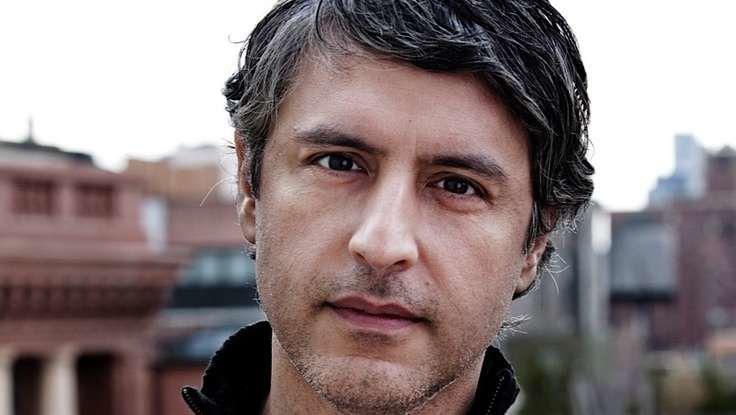