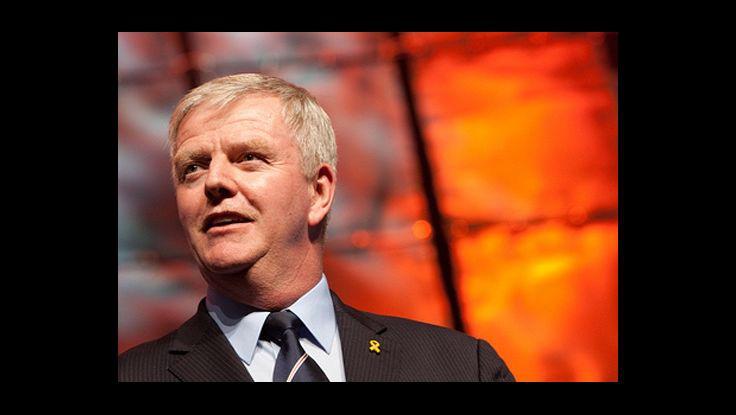 "Charismatic, compelling. . . quick with the jokes and bearing a salty tongue that seemed especially to amuse the middle managers in attendance.” This is how the Financial Post described retired general Rick Hillier at the recent Art of Leadership conference in Toronto. The article highlighted that he was the only Canadian leader taking part, but, more importantly, praised how he engaged the audience with clever tips largely take from his recent book Leadership: 50 Points of Wisdom for Today's Leaders. As conference-goers learned, Hillier doesn't just chat about old war stories, he brings out valuable lessons for boardroom generals. The Post picked ten tips from his talk that should go into executive war rooms, including not being dismayed by bad leaders in your organization, creating a culture of respect, and not taking the easy route—or, as Hillier says, by “pulling on doors marked 'push'.”

The story underlines what makes Rick Hillier so remarkable and such a sought-after leadership speaker: his talks focus on qualities that got him to where he is, not just the positions he's held. On stage, Canada's top soldier displays the full range of his compassion, enthusiasm and leadership acumen, drawing on his unprecedented experience and sharing the lessons that have made him one of this country's most respected and influential public figures. A leader worth admiring -- and listening to.