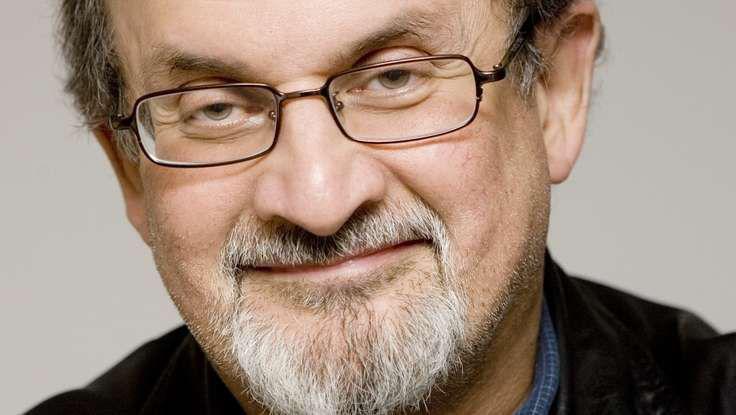 Salman Rushdie admitted he originally didn't want to take on the task of adapting Midnight's Children into a screenplay. However, his eventual decision to go forward with the project has paid off—earning him recognition at the Canadian Screen Awards for Best Adapted Screenplay. Translating his Booker Prize-winning novel into something made for film was certainly no easy feat. Paring down the canonical novel into a different medium required him to show reckless abandon to the original work, he has noted. "I knew you had to adapt it by not being overly respectful of the text," he said in an earlier interview, "and the person who can be most disrespectful of the book is me."

Rushdie also took another departure from novel-writing when he announced he'd signed on to write the pilot for Showtime's proposed new show Next People earlier this year. That isn't to say he's been out of the literary game while taking on these projects, however. He released his memoir, Joseph Anton, to critical acclaim late last year. While he is a master of the written word, Rushdie is just as comfortable on stage. He has a firm grasp on the pressing events of the moment and often incorporates the themes he tackles in his books into his talks. From freedom of expression, to the power of literature, to international relations, he presents a compelling look at the world around us. He uses his own experiences to showcase the artist's role in shaping public understanding—and leaves audiences with an intriguing and sweeping account of the events that shape our modern society.