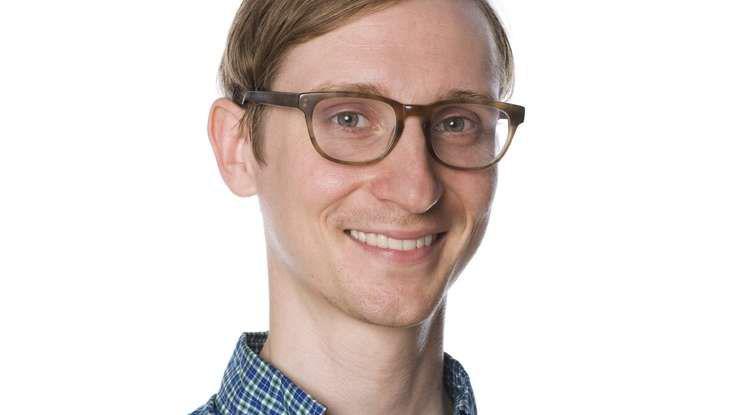 From "Bourgeois" To Benevolence: Jake Porway Uses Big Data To Do Good

Big data has big potential. But Jake Porway, data scientist and new Lavin speaker, thinks there's been too great a focus on the "bourgeois" applications of data science. "The things that people would do with it seemed so frivolous—they would build apps to help them park their car or find a local bar," Porway tells Wired. "I just thought, 'This is crazy, we need to do something more.'" Porway wanted to use data to do good. So, he posted a call-to-arms for data scientists around the world to join him. His idea went viral. He soon formed DataKind (formerly Data Without Borders), which is a non-profit committed to using data in the service of social good. "I think it was when the White House called that I [realized] there was something there," he recalls.

Most NGOs don't have the resources, or simply don't have the know-how, to analyze the hoards of data at their disposal. Porway, a National Geographic 2012 Emerging Explorer, is working to change that. He tells National Geographic: "Data is like a bucket of crude oil. Potentially great, but only if someone knows how to refine it (data scientists) and someone else has vehicles that will run on it (the social sector)." Porway and his team take meaningless strands of numbers and transform them into meaningful insight on changing lives. He also helps organizations adapt to the growing open data movement. (This something David Eaves, another Lavin speaker, discusses at length). Understanding the connections that organizations have with each other, and sharing data between them, can lead to possibilities never before imagined.

In Wired, Porway shares his "vision of a global network of data scientists rushing in from around the world, any time they are needed for some humanitarian cause or crisis." DataKind isn't quite there yet. For now, he hosts "data dives" on weekends that pair NGOs with data scientists. He also works on longer-term projects with various international organizations. In his talks, he discusses the work he does with DataKind and what the future of big data holds. Porway teaches audiences what big data is, why they should care, and how they can use this valuable resource to make the world a better place.