Innovation speaker John Maeda recently spoke about building cultures of creativity at the 2011 Aspen Ideas Festival, as part of a panel moderated by Paolo Antonelli, MOMA's senior curator in the department of Architecture and Design.

The renowned artist, designer, educator, and current president of the Rhode Island School of Design, suggested that there are inherent conflicts in the old structures of academia, art, and commerce. "Somehow artists are not seen as people who execute,” Maeda said. But in reality, "artists get things done and risk their lives to do it.” He went on to detail his well-known efforts to add “art” to an American education system that focuses too narrowly, in his view, on science, technology, engineering, and math—which, together, form the acronym STEM. Maeda wants to add art to the equation, changing STEM to STEAM. This one addition will have an enormous impact on establishing creative cultures.

As the discussion evolved, Maeda discussed his thoughts on the value of being a generalist. He brought up an anecdote from early in his life when he was given two examples of paths he could take in his schooling. He could take the Western approach and specialize—building a hill, a mountain, quickly into the sky. The Eastern alternative was generalization: building up a wide base from which a stable mountain emerges that doesn't risk toppling over like the specialized Western one.

The panel discussion, above, gives a good sampling of what Maeda's keynotes touch on—particularly, the co-mingling of art, design, science and technology. His talks also spark debates on the critical thinking and creative leadership that will lead our corporations and organizations to an enlightened form of innovation—the engine of our economy in the critical years ahead. 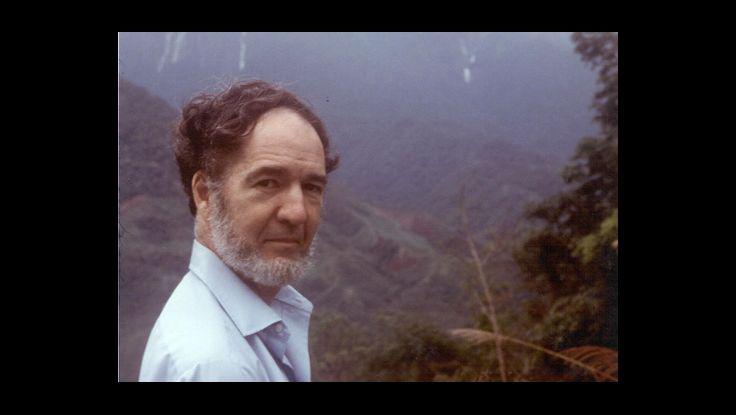