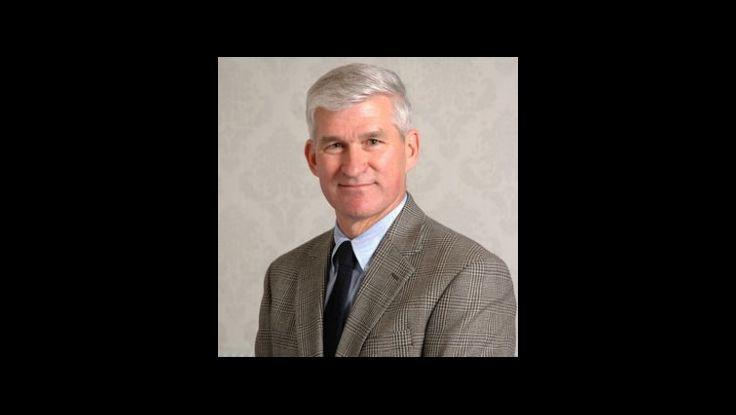 While a large portion of Obama’s State of the Union address (and almost all of the Republican response) focused on America’s massive debt, the idea of reducing American military spending only received scant mention in Obama’s speech, and none at all in the Republican rebuttal. In his article at The Huffington Post, Lavin speaker Andrew Bacevich, author of Washington Rules and The Limits of Power, looks at why America’s military spending is considered a “sacred cow.” America’s addiction to its military is often oversimplified by the extremes on both ends of the political spectrum — either as an infallible force for good, or as an invading army of the evil empire. As Bacevich expertly argues, America’s military complex is rooted in decades of political and cultural development. To understand how it’s gotten to it’s current state, we must uncover the reasons why.

In defense circles, “cutting” the Pentagon budget has once again become a topic of conversation.  Americans should not confuse that talk with reality.  Any cuts exacted will at most reduce the rate of growth.  The essential facts remain: U.S. military outlays today equal that of every other nation on the planet combined, a situation without precedent in modern history.

Add to that the mountain of evidence showing that Pentagon, Inc. is a miserably managed enterprise: hide-bound, bloated, slow-moving, and prone to wasting resources on a prodigious scale — nowhere more so than in weapons procurement and the outsourcing of previously military functions to “contractors.”  When it comes to national security, effectiveness (what works) should rightly take precedence over efficiency (at what cost?) as the overriding measure of merit.  Yet beyond a certain level, inefficiency undermines effectiveness, with the Pentagon stubbornly and habitually exceeding that level.