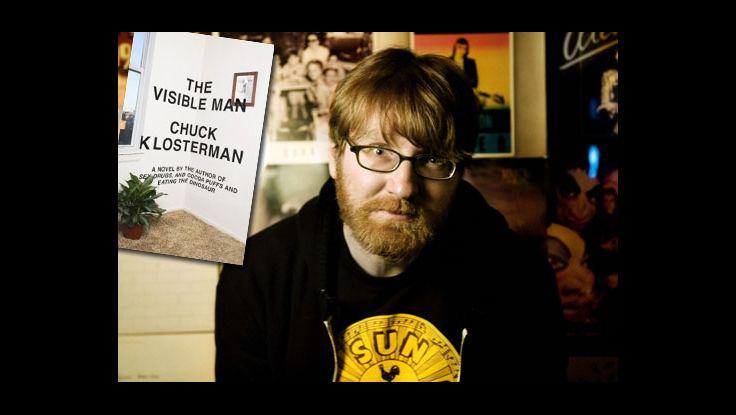 
From the provocative cultural commentator and author who “makes good, smart company” ( The New York Times ) comes an imaginative page-turner about a therapist and her unusual patient—a man who can render himself invisible.

Austin, Texas therapist Victoria Vick has been contacted by a man who believes his situation is unique. But as he reveals himself to her slowly and cryptically, she becomes convinced that he suffers from a complex set of delusions. Y_, as she refers to him, is a scientist who has been using cloaking technology from an aborted government project to render himself nearly invisible. He uses this ability to sit and observe individuals in their daily lives, usually while they are otherwise alone. Unsure of exactly what, or how much, to believe, Vick becomes obsessed with her patient and his disclosure of increasingly bizarre and disturbing tales. Ultimately, Vick’s interactions with Y_ threaten her career, her marriage, and her well-being.

Interspersed with notes, correspondence, and transcriptions that catalog a relationship based on uncertainty, curiosity, and fear, The Visible Man touches on all of Klosterman’s favorite themes—from interaction with pop culture and the influence of media to issues of voyeurism, normalcy, and reality—and is sure to delight his ever-growing legion of fans.