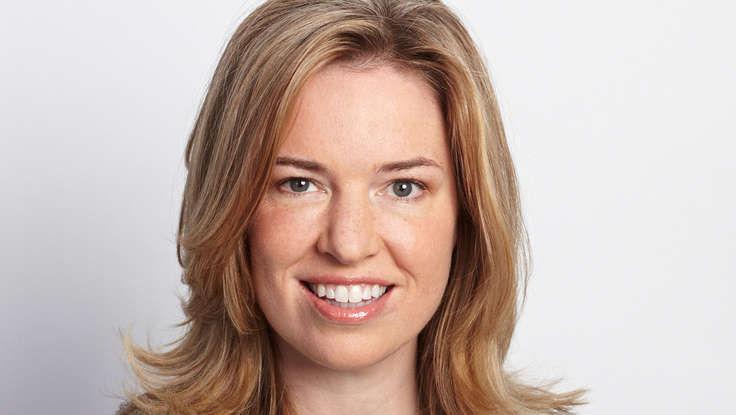 First Look: Magic and Loss: The Pleasures of the Internet by Virginia Heffernan

We're thrilled to share the news that speaker Virginia Heffernan's new book, Magic and Loss: The Pleasures of the Internet, will be available in August 2015 from Simon & Schuster. A prolific journalist and writer (she has contributed to The New York Times, Harper's, Slate, and many others), Heffernan provides an original perspective on the most influential and least understood medium of our time. She treats the Internet not merely as a new technology or as a business tool, but as a cultural object—a collaborative work of art that has "its own rules, conventions, implications."

About Magic and Loss: The Pleasures of the Internet:

Just as Susan Sontag did for photography and Marshall McLuhan did for television, Virginia Heffernan (called one of the “best living writers of English prose”) reveals the logic and aesthetics behind the Internet.

Since its inception, the Internet has morphed from merely an extension of traditional media into its own full-fledged civilization. It is among mankind’s great masterpieces—a massive work of art. As an idea, it rivals monotheism. We all inhabit this fascinating place. But its deep logic, its cultural potential, and its societal impact often elude us. In this deep and thoughtful book, Virginia Heffernan presents an original and far-reaching analysis of what the Internet is and does.

Life online, in the highly visual, social, portable, and global incarnation rewards certain virtues. The new medium favors speed, accuracy, wit, prolificacy, and versatility, and its form and functions are changing how we perceive, experience, and understand the world.

In her talks, Heffernan speaks on the idea of leveraging the intrinsic capabilities of the Internet for cultural, political, and professional purposes. To book Virginia Heffernan to speak at your next event, contact The Lavin Agency speakers bureau. 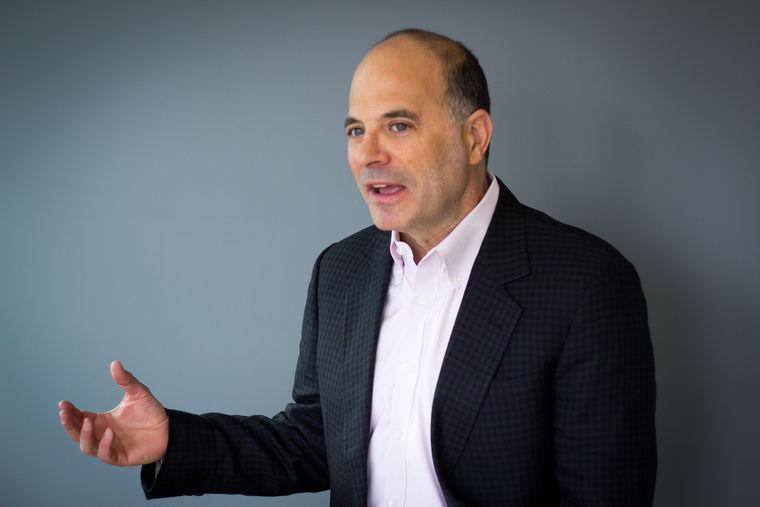