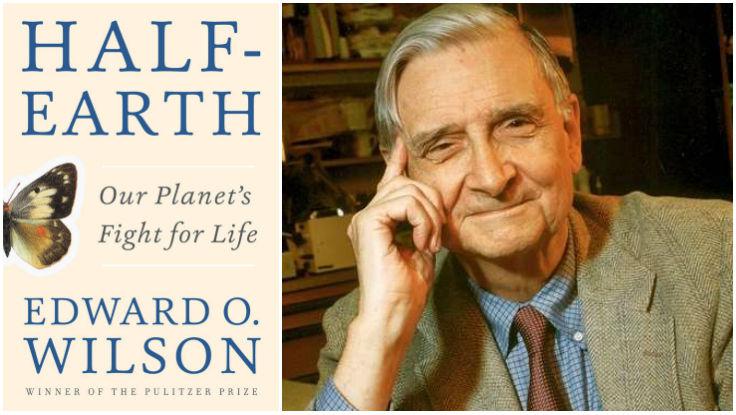 It’s difficult, if not impossible, to imagine the state of biology and natural science without Edward O. Wilson. The author of over 30 groundbreaking books—and the winner of two Pulitzer Prizes—Wilson is one our most pre-eminent environmentalists. Known as the father of sociobiology and biodiversity (and often as the heir to Darwin himself), he’s also one of the world’s most famous public scientists. Now, we’re less than a month away from the launch of his highly anticipated 31st book, Half-Earth: Our Planet’s Fight for Life. Coming March 22, it proposes an achievable yet ambitious plan to save our imperiled biosphere: devote no less than half the surface of the Earth to nature.

“There’s the impact of global warming and acidification of the ocean. These things are mounting. Even though there are efforts to slow them down, they aren’t working too well. We have to do something very much more ambitious. There really has to be a shift in the moral ground by which we consider the living world.” Or so Wilson tells National Geographic in an interview from last year. Indeed, the E.O. Wilson Biodiversity Foundation guide and Harvard Professor Emeritus has never been more practical, passionate, nor audacious, in his pleas for saving the beauty and diversity of our world. “We live on a little-known planet,” he continues. “The number of new species described every year is about 18,000. That means that we will complete the census of the world’s flora and fauna in the 23rd century. By that time, a large part of it will be gone. Now you know why I’m suggesting we keep one half of the planet in reserves.”

In a recent profile and interview with Wilson, Audubon underscores both the critical exigency of his message, and Half-Earth’s contributions to contemporary environmentalism—and Wilson’s extensive literary catalog. “If there’s an urgency driving both his writing and his activism, Wilson says, it’s because he feels the press of time and he’s still got a lot to do. Half-Earth, he believes, is more than a polemical warning about the fate of the natural world; it’s a summation of his life’s work. ‘I may not have many years left,’ he says. ‘So whatever is important to me, the arguments to be made must be done now. I’ve done it.’”

Advance praise comes, understandably, from world-renowned writers and thinkers. “Edward O. Wilson possesses a rare, almost unique, combination of immense scientific knowledge and deep humane intelligence,” says The Swerve author Stephen Greenblatt. “Looking around him at the beloved natural world he has done so much to understand, and taking the measure of the massive damage to it caused by human stupidity and greed, he has every reason to succumb to despair. But Half-Earth is not a bitter jeremiad. It is a brave expression of hope, a visionary blueprint for saving the planet.” Jeffrey Sachs muses that “if humankind finds a way to live in peace together, and in harmony with nature, Wilson will have played a unique role in that deliverance.” Finally, and simply, Oliver Sacks praises Wilson’s “humane eloquence which calls to us all.”

Until you can get your hands on a copy of the book, here’s the full description from the publisher, Liveright (a W.W. Norton & Company imprint that serves as “a home for outstanding works that define and redefine our culture”):

“In order to stave off the mass extinction of species, including our own, we must move swiftly to preserve the biodiversity of our planet, says Edward O. Wilson in his most impassioned book to date. Half-Earth argues that the situation facing us is too large to be solved piecemeal and proposes a solution commensurate with the magnitude of the problem: dedicate fully half the surface of the Earth to nature.

If we are to undertake such an ambitious endeavor, we first must understand just what the biosphere is, why it’s essential to our survival, and the manifold threats now facing it. In doing so, Wilson describes how our species, in only a mere blink of geological time, became the architects and rulers of this epoch and outlines the consequences of this that will affect all of life, both ours and the natural world, far into the future.

Half-Earth provides an enormously moving and naturalistic portrait of just what is being lost when we clip “twigs and eventually whole braches of life’s family tree.” In elegiac prose, Wilson documents the many ongoing extinctions that are imminent, paying tribute to creatures great and small, not the least of them the two Sumatran rhinos whom he encounters in captivity. Uniquely, Half-Earth considers not only the large animals and star species of plants, but also the millions of invertebrate animals and microorganisms that, despite being overlooked, form the foundations of Earth’s ecosystems.

In stinging language, he avers that the biosphere does not belong to us and addresses many fallacious notions such as the idea that ongoing extinctions can be balanced out by the introduction of alien species into new ecosystems, or that extinct species might be brought back through cloning. This includes a critique of the “anthropocenists,” a fashionable collection of revisionist environmentalists who believe that the human species alone can be saved through engineering and technology.

Despite the Earth’s parlous condition, Wilson is no doomsayer, resigned to fatalism. Defying prevailing conventional wisdom, he suggests that we still have time to put aside half the Earth and identifies actual spots where Earth’s biodiversity can still be reclaimed. Suffused with a profound Darwinian understanding of our planet’s fragility, Half-Earth reverberates with an urgency like few other books, but it offers an attainable goal that we can strive for on behalf of all life.”

To book preeminent scientist and Pulitzer Prize-winner Edward O. Wilson as the keynote speaker for your next event, contact The Lavin Agency, his exclusive speakers bureau. 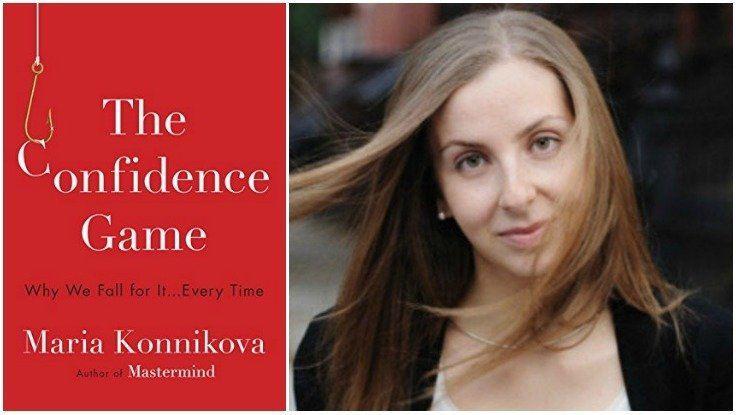