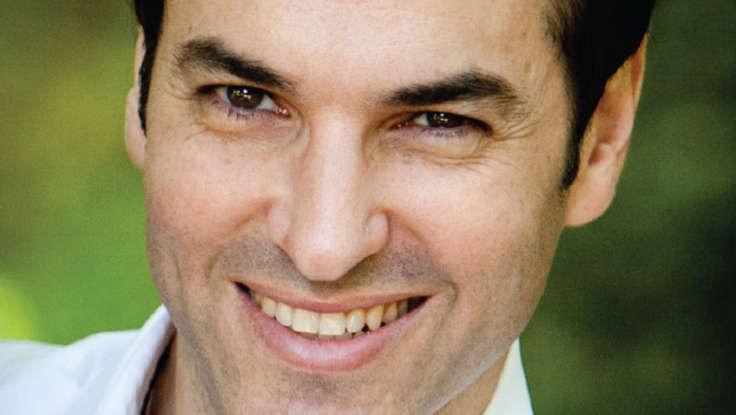 What happens when your moral stance clashes drastically with the norm? Who are the people that "break ranks" to follow their conscience—and disobey authority in the process? Eyal Press, our newest exclusive speaker, is seeking out answers to these probing questions. In his newest book, Beautiful Souls: The Courage and Conscience of Ordinary People in Extraordinary Times, he profiles people who stood up for their moral convictions in the face of extreme consequences. In the book, he explores the fine line between doing what's right—and doing what you're told.

Born in Jerusalem and raised in Buffalo, Press is an award-winning journalist and author. He has written extensively on the intersection of morality and politics and has covered diverse topics spanning from the Israeli-Palestinian conflict to urban poverty. He also covered the highly controversial topic of abortion in his book Absolute Convictions: My Father, a City, and the Conflict that Divided America. In the book, he chronicles the anti-abortionist threats hurled toward his father—a local doctor—and examined how certain convictions polarize and divide the country. These are themes that he also unpacks in his talks. Combining historical analysis with revolutionary research by neuroscientists and moral psychologists, he sheds light on a truly intriguing part of the human psyche. Dramatic and resonant, Press asks us to consider what our own moral compass means—and how far we're willing to go to follow it.