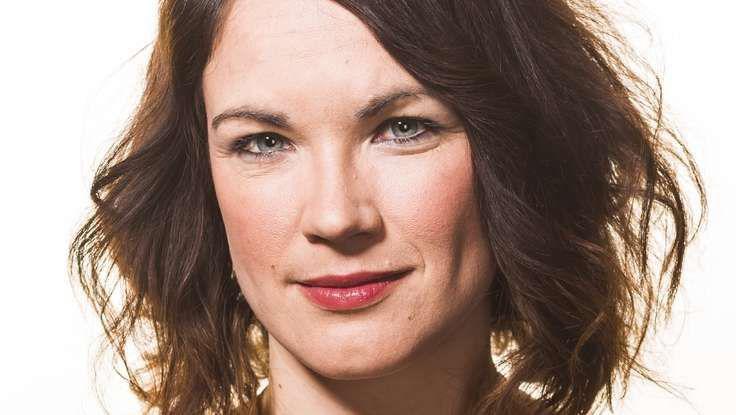 Are you in the market for an interstellar vacation? Has the allure of venturing to hotspots in the Caribbean worn off? Science speaker Lucianne Walkowicz has the answer: Pay a visit to the Intergalactic Travel Bureau. Recently featured in The New Yorker, the quirky science exhibition enjoyed a short stint at West Thirty-seventh Street in New York earlier this month. It doesn't actually book trips to outer space, but, it does give those curious about life outside of Earth's atmosphere a place to learn a little bit more about galaxies far, far away. And creating a public place for people to talk about space and science is something that's desperately needed, Walkowicz says.

"At some point, people get the message that if you don’t become a scientist, science isn’t for you," the astrophysicist tells The New Yorker. The bureau, a science-meets-performance-art type initiative, allows people from all walks of life to connect with the fascinating discoveries taking place all around them. The initiative is especially important for young women. The proportion of women working in a science or engineering-related field is slim, Walkowicz notes, and the number of women who consider studying these disciplines in school is even lower.

“It’s important to stand up and be seen, because then there’s an example for someone else, that they see that they can do this too," the TED Fellow says. Providing strong female role models for budding scientists, and providing a supportive space for them to explore their passions, is key to increasing the female presence in the sciences. "Before high school, the only female scientist I knew of was Marie Curie," she adds. The hope is that projects like this one will bring awareness to the discipline and the opportunities that exist within it. A quick trip to a far-off planet isn't possible yet. But, projects like the Intergalactic Travel Bureau teach us more about that planet and get us excited about discovering the unknown.

Lucianne Walkowicz has been apart of several high-profile space projects such as the Hubble Space Telescope and NASA's Kepler Mission. She is also a leader in the future Large Synoptic Survey Telescope. In her keynote speeches she shares the electrifying work she and her teams are doing, and, encourages us to look up and be more curious about the mysteries of the universe. Contact The Lavin Agency Speakers Bureau for more information on hiring this speaker.