"At the age of 32, this little switch came on inside me and I knew I wanted to be a photographer," Camille Seaman says in an interview on the TED blog. "That was what I was going to use to make a statement about life on this Earth and the importance of appreciating what we have here. With that intention, a lot of opportunities opened themselves to me." Today, her work has been featured in major news outlets such as National Geographic, TIME and The New York Times, but in the early days of her career, her decision to stay true to her unique style was proving difficult in terms of getting her work published. "Feeling stuck in this place where my work was pretty but informative was at first a little frustrating, because people were trying to fit me into a box," she says, "and I was sad that they couldn’t see that there was more to what I did. But I wasn’t about to change to squeeze myself into one box or another."

Sticking to her guns eventually paid off, however, when she entered a collection of her images (the now famous  portfolio, “The Last Iceberg”) into a book competition run by Photolucida—and won. "I think it’s really important to put time into something and not just do hit-and-run photography," she says of the time she spent honing her craft and developing a love of long-term projects. Her iceberg collection, which she shared in her TED talk embedded above, is composed of thousands of images—images that are as informative of a global message (global warming and a rapidly changing northern landscape) as they are breathtakingly eye-catching to look at. "I knew I wasn’t the first person to photograph icebergs," Seaman tells TED. "But I think that the difference is, when I was standing in front of these icebergs, I wasn’t seeing them as just chunks of ice. To me, because of the way that I was raised as a Shinnecock, I was looking at life—not water frozen as ice." Her ability to bring nature to life in a way that makes viewers instantly connect to her subject matter is what makes Seaman one-of-a-kind.

Since then, she has published books on themes such as "My China" and "Melting Away: Polar Images", and won several prestigious awards including the National Geographic Award and the Critical Mass Top Monograph Award. Her most recent project involves a proposal to become a part of a select group of artists sent to Svalbard, in the Arctic—where she says she first "fell in love with the sea ice and that environment." She is considering calling it "Full Circle," to show how far she has come since her initial visit to the area, and how quickly the landscape is changing. She has also been named as a TED Fellow for her innovative and groundbreaking contributions to both photography and environmentalism. 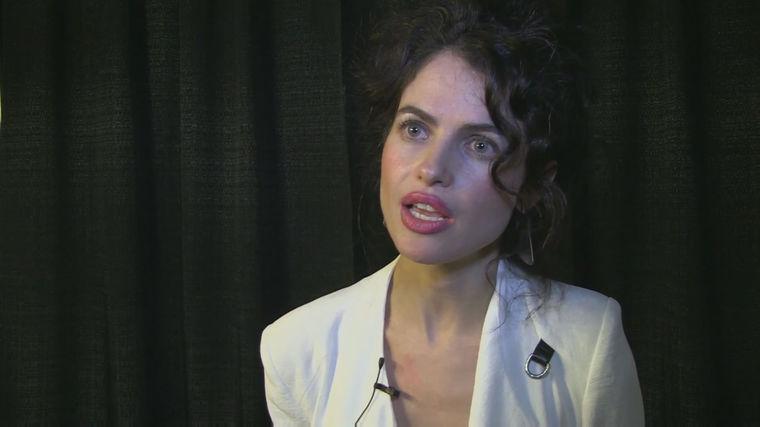