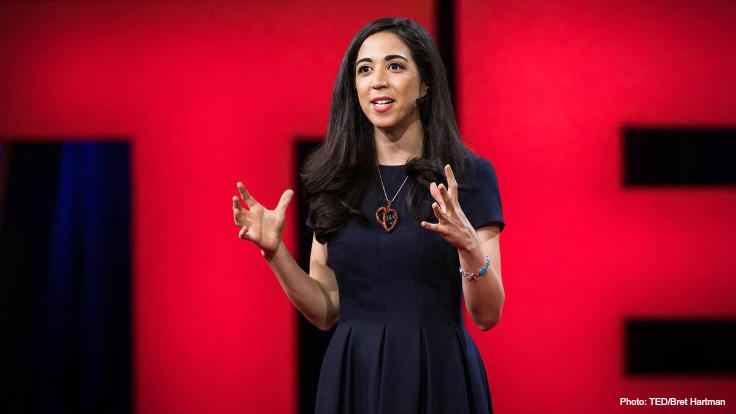 Seek a Life of Meaning, Not Happiness, Says Emily Esfahani Smith in Her New TED Talk

Our “single-minded obsession with happiness” is leading us astray, says speaker Emily Esfahani Smith in her just-released hit TED2017 keynote. Smith lays out the four pillars of wisdom that are not about banishing unhappiness, but rather, finding meaning within an emotional spectrum.

“I used to think the whole purpose of life was pursuing happiness,” says Emily Esfahani Smith in her wonderful new TED keynote. “Everyone said the path to happiness was success, so I searched for that ideal job, that perfect boyfriend, that beautiful apartment. But instead of ever feeling fulfilled, I felt anxious and adrift. And I wasn’t alone; my friends—they struggled with this, too.”

As she goes on to explain, happiness is just one reward within the more fulfulling search for meaning. As she wrote in her viral Atlantic article, “There’s More to Life Than Being Happy,” (this, along with her other Atlantic stories have been read over 30 million times), The Power of Meaning, “People who have meaning in life, they’re more resilient, they do better in school and at work, and they even live longer.” What, however, creates meaning in a person’s life?  Quoting psychologist Martin Seligman, Smith says “Meaning comes from belonging to and serving something beyond yourself and from developing the best within you.” So, how do we do that? Watch the video to learn about her Four Pillars:

An instructor in positive psychology at the University of Pennsylvania, Smith is also a columnist for The New Criterion, as well as an editor at the Stanford University’s Hoover Institution, where she manages the Ben Franklin Circles project: a collaboration with the 92nd Street Y and Citizen University to build meaning in local communities. Her writing on culture and psychology—drawing on neuroscience, philosophy, and literature—have also appeared in The Wall Street Journal, The New York Times, TIME, and other publications. Smith’s talks help us think differently about the stories we tell ourselves and help us identify what makes life worth living.

Visit Lavin’s dedicated page on motivation to discover our range of galvanizing keynote speakers, all of whom bring no shortage of heart and innovation to their talks. 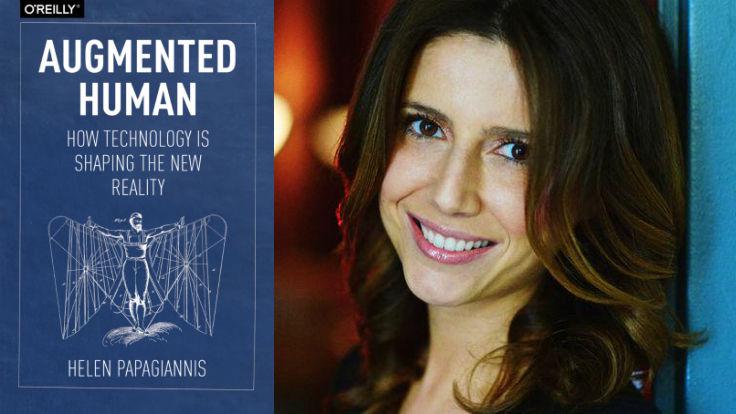