The Economist's World in 2013: Steven Pinker On Human Moralization [VIDEO]

With 2013 well underway, what can we expect to learn about human nature, morality, and society in the year to come? Steven Pinker, a leading cognitive scientist, gives his predictions in a keynote at the The Economist’s World in 2013 Festival. While he says that he doesn't want to make bold predictions about any "eureka!" moments that will occur in the field this year, he does speak to one important emerging trend. Although there are many things that define human nature, he says that "understanding humans as moralizing animals" is a key component. We have the tendency to create guiding societal principles that we judge others on—and use them to determine if someone should be punished or not. Pinker claims that "Understanding, recruiting, and indeed minimizing human moralization, I think, is a great way to leverage a greater understanding of human nature to make the world a better place."

A professor at Harvard, Pinker has studied the role that human moralization plays in violent actions. In his newest book, The Better Angels of Our Nature (which won the New York Times Book Review Notable Book of the Year award) he explains that violence has been diminishing over time. His book—and his talks—contains wildly provocative material that gets to the heart of why we do what we do. Always eye-opening and never dull, his presentations change the way we think about society. 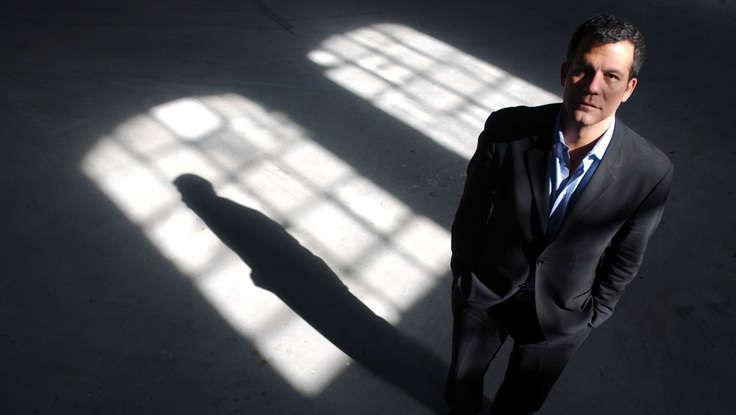