Exciting news! Bestselling author Reza Aslan is the host of a new talk show premiering this Sunday on the Ovation Network. Rough Draft with Reza Aslan promises to be a rollicking, lively, often hilarious conversation about writing and the writer’s life with some of the best authors, poets, screenwriters, songwriters, and journalists working today (think Inside the Actors’ Studio—but with music and cocktails!).

“Today’s biggest scribes (screen, television, books and press),” the official description reads, “sit with Reza for a lively discussion that’s intimate, provocative and always entertaining. Intercut throughout the show are clips of unscripted and exclusive green room footage featuring Reza, the main guest and the evening’s musical guest, all sharing tales over drinks prior to the show.”

In an interview with Stephanie Stephens of Ovation Network, Aslan describes the new series as “five great shows—all different, with a different aesthetic, and different feel to each one of them—but each really fun, and instructive. You will always learn something about the creative process from this show.”

In addition to being the bestselling author of Zealot: The Life and Times of Jesus of Nazareth and No god but God: The Origins, Evolution, and History of Islam, Aslan has taken part in a number of thought-provoking television projects. He worked as producer on Leftovers (HBO), and is executive producer of the upcoming Of Kings and Prophets (ABC) and the host of the new spiritual adventure series Believer (CNN). He’s also internationally famous for his calm, measured responses to baiting interviews about Islam on FOX and CNN—both of which went viral.

To book Reza Aslan as the keynote speaker of your next event, contact The Lavin Agency speakers bureau. 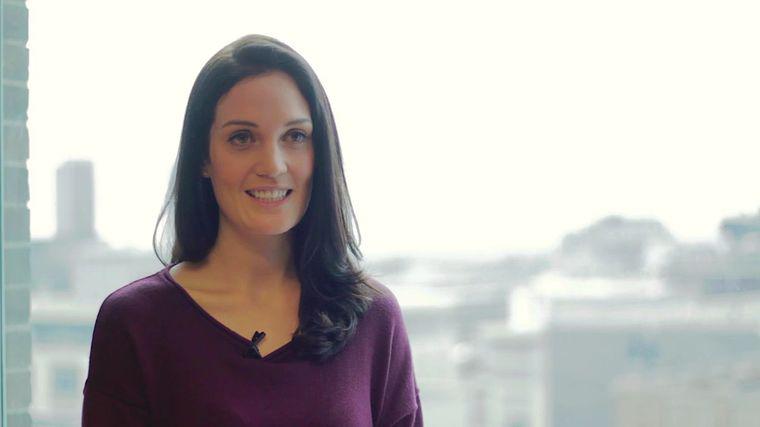