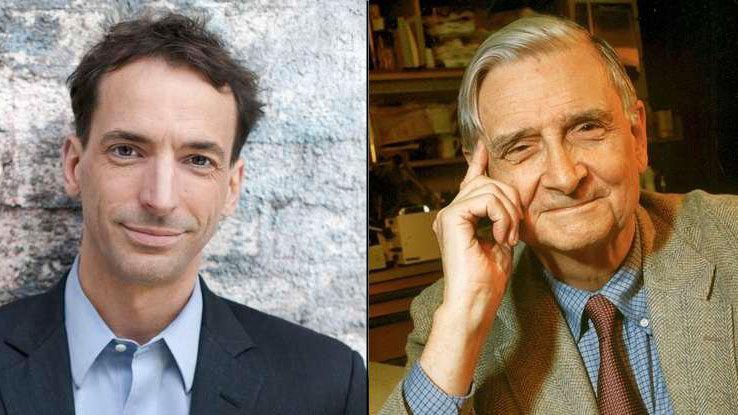 The New York Times has announced its choices for their 100 Notable Books of 2012 list, and contributions by Paul Tough and Edward O. Wilson made the cut! Every year, the editors of The New York Times Book Review compile a list of books that have captured their attention, and the subject matter tackled in Tough's How Children Succeed and Wilson's The Social Conquest of Earth has certainly created a buzz.

Tough's book has been changing the conversation about the way we teach our children now, so that they are able to achieve great things in the future. His revolutionary approach combines in-depth and interdisciplinary research and case studies that showcase the important role that character building plays in the learning process. Cognitive ability, he argues, is not the sole measure of success, nor a definitive indicator of how capable a child will be in the future. Rather, focusing on the development of character traits such as curiosity, conscientiousness, optimism, self-control, and grit are essential to ensuring a child's success. This is a subject he also tackles on stage, where he proposes an overhaul of the education system to give all children an even chance to thrive.

In Wilson's book, the evolutionary biologist digs into the curious link that exists between humans and insects. He documents the evolutionary pattern of human beings and explains how these patterns and the way we interact with the other creatures in nature have attributed to our domination of the biosphere. In this sweeping account, Wilson tells us how we came to be where we are today, and where we can expect to go in the future. The two-time Pulitzer Prize winner often uses his findings not only to explain evolutionary patterns, but also as a plea for government institutions to protect the diverse and wonderful world that we live in. His lectures span disciplines and proposes the merging of science and religion—for the Earth's destruction threatens us all, regardless of how we believe it was created.