"I don't want to alarm anyone in this room," Pamela Meyer begins in her popular TED Talk, "but it's just come to my attention that the person to your right is a liar." In a new Huffington Post series, they expand upon the ideas in Meyer's "How To Spot A Liar" talk on deception and fraud, which has already passed a million views. While it's true that we all lie, Meyer—author of the bestselling book Liespotting—says high-stakes lying is running rampant in society today. This lying goes beyond little white-lies or slight omissions of information to save someone's feelings. Instead, these are the whopping deceptions that cost companies millions of dollars and wreak havoc on people's emotions. And, according to Meyer, there are 200 of these lies coming out of people's mouths each day—three times in the first 10 minutes of a conversation if the interaction is between strangers or new acquaintances.

In our current era of "truthiness"—where people are more willing to accept falsities—there are ways to safe-guard yourself from deception. "A lie has no power whatsoever by its mere utterance; its power emerges when someone else agrees to believe the lie," Meyer explains. That being said, being aware of who is prone to lie and learning how to pick up on red-flags that someone is being dishonest can be a valuable asset in both professional and personal settings. In her talks, the Founder and CEO of Simpatico Networks teaches how to better arm yourself against fraud and pursue more honest interactions. Meyer uses humor to present her thoroughly researched findings on deception, and whether it's a high-profile corporate negotiation, or a conversation between friends, she teaches audiences how to have difficult conversations using maturity and integrity. 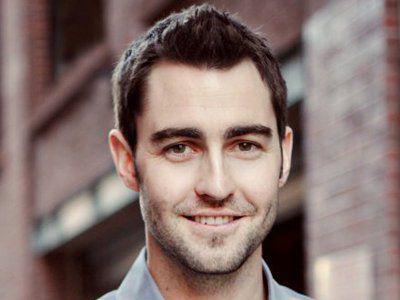