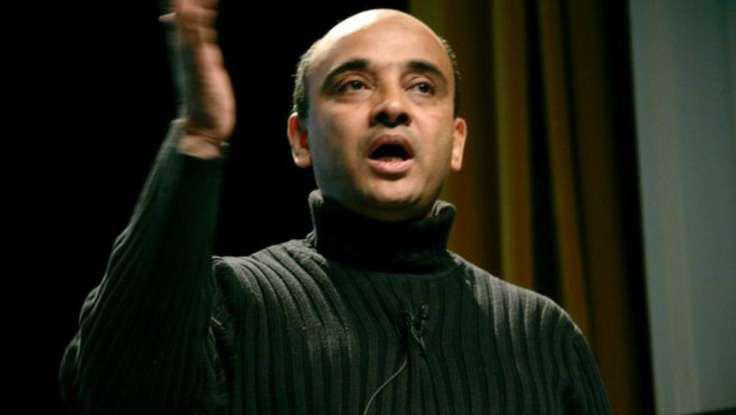 In Cosmopolitanism, the award-winning book by Kwame Anthony Appiah, a new set of ethics was laid out that both celebrates our common humanity, and offers a practical way to manage our differences. It was this idea of global connectedness, combined with accepted difference, that Appiah discussed in a recent Huffington Post article. The opinion piece was part of a new series that coincides with the Carnegie Council's Centennial Thought Leaders Forum. As one of the Thought Leaders taking part in the forum—which, this year, focused on the theme of "Ethics for a Connected World"—Appiah offered his insight on morality in a globally interconnected world.

Cosmopolitanism, he explains in the article, centers on the following ideology: "We're all one thing, we're all a single community; on the other hand, we have forms of difference that are ok." Since we are all connected, our moral responsibilities for others extends beyond our state lines, he explains. However, while there is a universality that exists between all of us, it doesn't mean that we are all the same. In fact, Appiah says: "It's actually part of the joy of being human that you know that there are other humans who are doing it in different ways." The world can—and does—run smoothly even if we are not all acting in unity on every issue. "Look, there are things we have to agree on that are basic, that are human rights, and we don't compromise on those," he explains. "But beyond that there's a wide range of things where it's up to each human being and each community of human beings to make up their own minds about how they are going to do it."

Appiah explains that there is a key difference between tolerating and celebrating difference. We are morally obligated to tolerate and grant difference, but we do not necessarily have to celebrate it. The key to getting along, from a cosmopolitanism standpoint, is that we respect the differences of others (even if we don't agree) and do our duty to help others. His ability to provide sweeping and insightful explorations of social problems is why he's often called "a postmodern Socrates." The Carnegie Council, for example, selected Appiah as a Thought Leader because of his influence on global opinions of ethical issues, and his positive contributions to human development. He is also the President of the PEN American Center (the world's longest-standing human rights organization), where he tackles global ethical quandaries. In his talks, he delves into how we can live harmoniously without getting caught up in our differences. And, he provides audiences with the tools to live a happy and moral life. 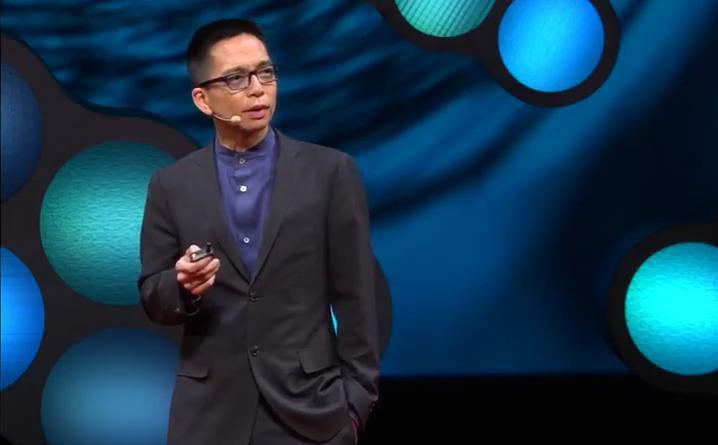