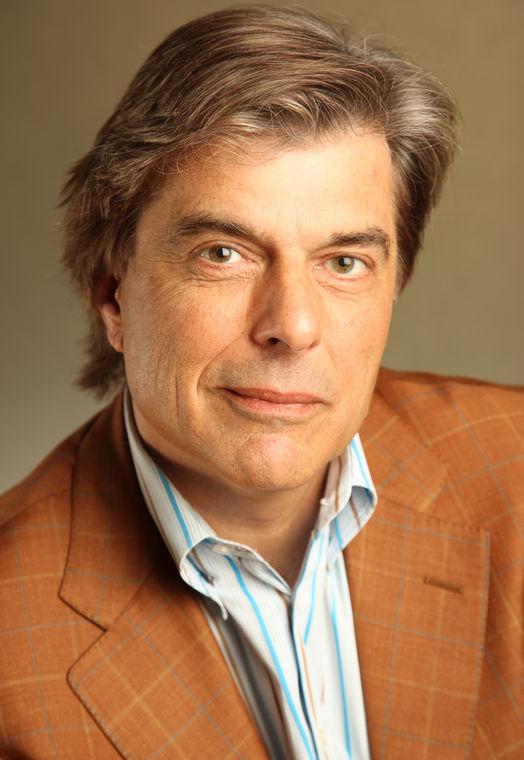 "Move over OPEC, North America is about to become a net exporter of oil," says economics speaker Jeff Rubin. In a recent article at The Huffington Post, the author of The End of Growth discussed the future of oil production—and what it means for the global economy. "According to the [International Energy Agency], the drilling boom for shale oil is putting US production on track to pass Saudi Arabia," writes Rubin. "North of the border, output from Alberta's oil sands is expected to notch a similarly grand expansion." Will increased energy independence drive down the prices at the pumps? Not necessarily, says Rubin. "The real problem is the price of oil—not its country of origin," he says, explaining that oil availability isn't the issue—it's the increasing costs associated with extracting and refining it, coupled with an ever-expanding increase in global demand.

"The real heavy lifting that's catapulted once marginal sources of supply to prominence has been done by soaring global oil prices," writes Rubin. "Without higher prices, no one would be chasing tight oil from shale formations or trying to pull tar-like bitumen out of the oil sands." Rubin argues that increases in North American production are a symptom of rising global oil prices, rather than an answer to it. As he explains in his latest book The End of Growth, rising oil prices are radically shifting the way we forecast economic growth. "If global economic growth is already grinding to a halt when oil prices are around $100 a barrel," he asks, "what do you think would happen to economic growth—and hence global oil demand—if prices reached the levels needed to make the IEA's supply dreams come true?"

Rubin is one of the world's leading experts on the energy industry and its massive impact on the global economic picture. In his books Why Your World is About To Get a Whole Lot Smaller and The End of Growth, and in his fascinating keynotes, Rubin gives a realistic view of our economic future, where the end of cheap oil brings an end to endless economic growth. His insights are tapped regularly by The New York Times and The Wall Street Journal, and he helps audiences understand how our world is changing—and what that means for any industry.