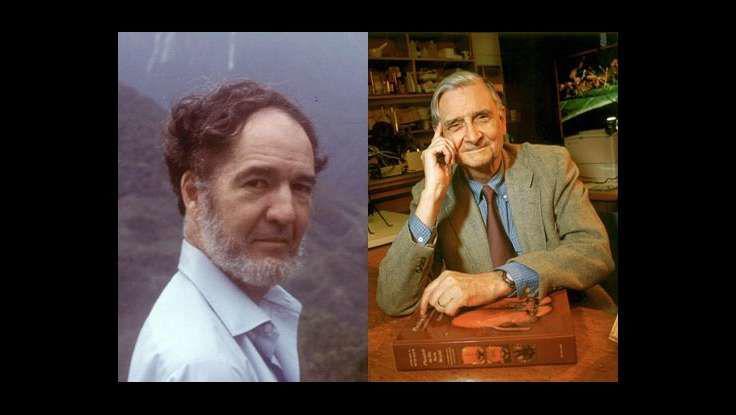 E.O. Wilson and Jared Diamond on TIME's 100 Best Non-Fiction Books of All Time

TIME has just released its list of the 100 best non-fiction books of all time—a grand compendium that includes titles by two Lavin exclusive speakers. Jared Diamond's Guns, Germs, and Steel was included in the social history section, while Edward O. Wilson's On Human Nature made the science section. Both books, incidentally, also received the Pulitzer Prize.

TIME had this to say of Diamond's Guns, Germs, and Steel:

In 1532, when Francisco Pizarro met Incan emperor Atahualpa in what would later become modern-day Peru, Atahualpa's men outnumbered him 476 to one. And yet Pizarro captured him within minutes. He held Atahualpa prisoner for eight months, persuaded the Incas to give him enough gold to fill an entire room to the ceiling and then, when he had what he needed, executed the monarch and took over the empire. How did the Spanish manage to annihilate an entire civilization? The answer is in the title of UCLA professor Jared Diamond's 1997 book: Guns, Germs and Steel. (Also horses: Incan warriors fought on foot while the Spanish rode on horseback.) According to Diamond, the history of civilizations isn't a simple history of "savage" cultures being dominated by more advanced peoples. It is a slow, evolutionary process that results in one part of the world's developing a set of tools that just happen to be more effective than those developed by another.

As for legendary biologist Wilson's On Human Nature, TIME wrote:

We like to think we're unique human beings, possessed of souls or free will and charting our own path through the universe. But science, as the 20th century unfolded, had some hard news for us. We did not transcend our biology but were a product of it, with human nature the result of millions of years of evolution hardwired into our bodies and brains. Edward O. Wilson, the Harvard biologist who got his start studying ant colonies, was on the front lines of this revolution, and his 1975 book Sociobiology was a founding text. After Sociobiology, which focused mostly on nonhuman species, Wilson turned his full attention to people. The result was 1979's Pulitzer Prize–winning On Human Nature, which explained how human behavior, how sex and war and love and religion, were driven by genetics and evolution. But Wilson's real achievement was to show how a sociobiological view of humanity could still have grandeur. As Wilson wrote: "The evolutionary epic is probably the best myth we will ever have."

Congratulations to both gentleman, whose works—and this list is proof—continue to inspire new generations of scientists and general audiences. 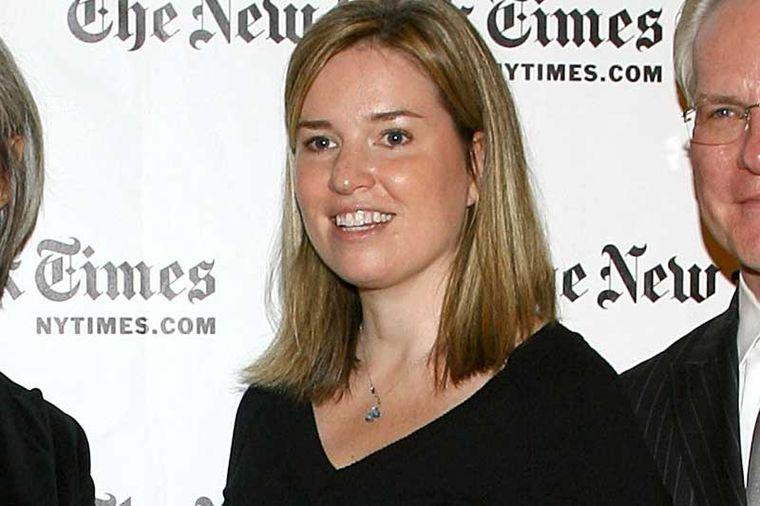