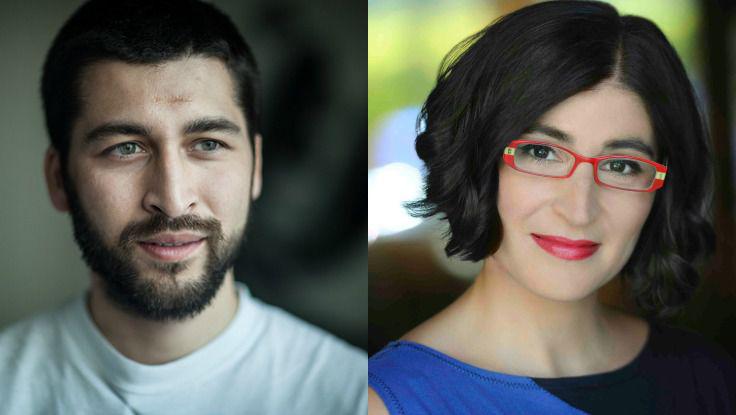 The GOOD 100 is a compendium of people, ideas, and programs changing our planet for the better. We're so pleased to see Lavin speakers Negin Farsad and Cesar Harada on this year's list, alongside Randi Zuckerberg, Barbara Bush, environmental activist Ma Jun, and Moscow journalist Dmitry Aleshkovsky.

Negin Farsad is one of the few Iranian-American Muslim female comedians. GOOD calls her documentary The Muslims Are Coming! "a can’t-miss if you’ve ever given an ounce of thought to pluralism, diversity, and the role of religion in the contemporary world."

Cesar Harada is the inventor of a groundbreaking, low-cost invention used to clean up oil spills. GOOD says: "Harada has faith that if we break it, we can also fix it...he created Protei, a shape-shifting, wind-powered sailing robot that can explore the oceans and clean up oil spills remotely."

Incidentally, both Farsad and Harada are TED Fellows, and we're proud to say we represent a whole host of Fellows who are doing groundbreaking work in technology, design, social justice, science, and more.

To book Negin Farsad, Cesar Harada, or another TED Fellow for your next event, contact The Lavin Agency.

Watch the trailer for The Muslims Are Coming!: 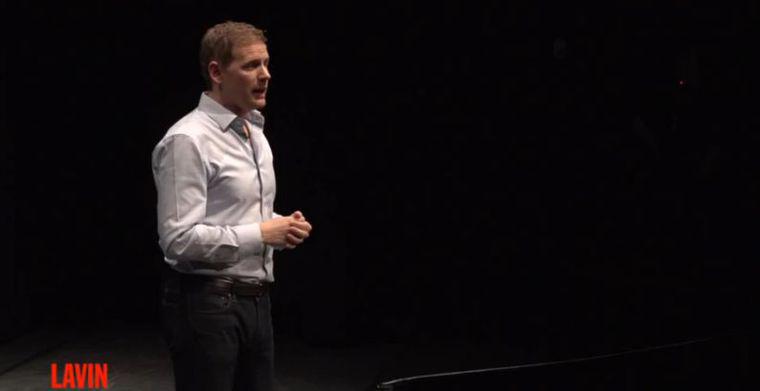