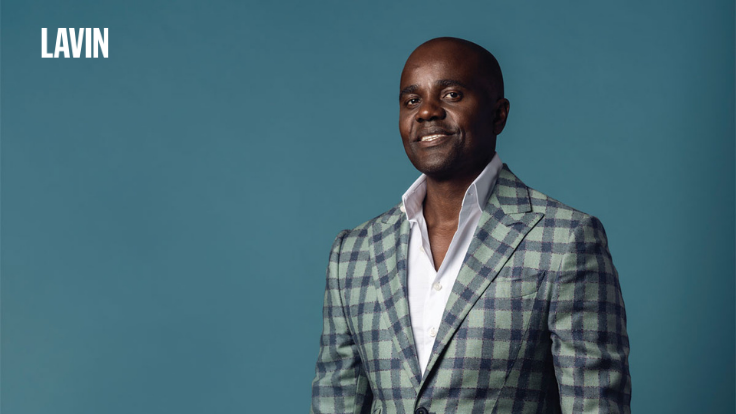 Wes Hall may be one of North America’s most influential power brokers, and a new co-star on CBC’s show Dragons’ Den, but he learned the value of hard work from his Jamaican grandmother. Inspired by her industrious nature, he went on to found Kingsdale Advisors—and today, he pays it forward by helping the next generation of Black leaders forge an easier path to success.

As he worked his way up the corporate ladder, one thing was obvious to Wes Hall: when he went into a boardroom, there was generally no one that looked like him. Committed to changing the corporate world, he went on to found his shareholder advisory company, Kingsdale Advisors, at the age of 34. “I was never invited into the boardroom, so I had to create my own,” Hall shares. “I was employee number one and I built it to become the best and the top firm in the country.”

In addition to mentoring entrepreneurs on the hit show Dragons’ Den, Hall focuses his energy on ending systemic racism through his cutting-edge initiative BlackNorth, which challenges major companies to create measurable opportunities for Black people within their organizations. “We’re trying to tell companies that if there are no Black people at the top of their organizations, they should investigate whether there’s a systemic barrier behind that.” Hall also hosts a podcast, titled Between Us, which candidly explores racism and anti-Black barriers in the corporate world.

To book speaker Wes Hall for your next event, contact The Lavin Agency, his exclusive speakers bureau. 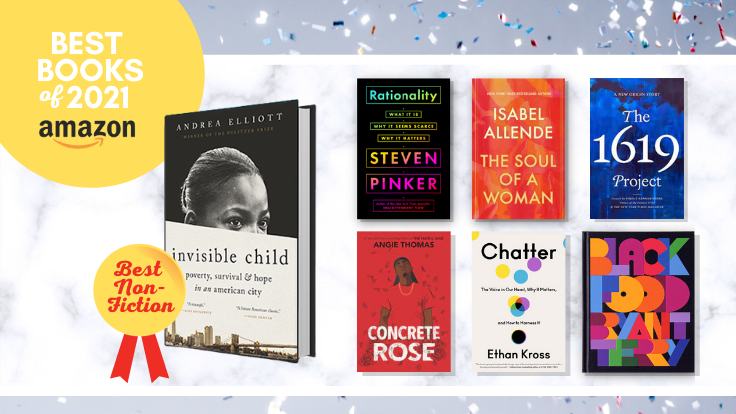