Speaker Reza Aslan—who impressed everyone on the Internet last year for his incredibly calm, intelligent responses during a surreal Fox News interview where he was repeatedly challenged about why he, as a Muslim, would write a book about Jesus—went viral again this week after an appearance on CNN.

Responding to a statement by comedian Bill Maher, who suggested the Islamic religion is more prone to violence and misogyny, Aslan said: "This is the problem: you make these facile arguments—like that women are somehow mistreated in the Muslim world—while that's certainly true in many Muslim majority countries like Iran and Saudi Arabia [...] you're talking about a religion of 1.5 billion people, and it certainly becomes very easy to just simply paint them all with a single brush."

Aslan stayed cool while CNN anchors Don Lemon and Alisyn Camerota continued to question him, asking several times: “Does Islam promote violence?” It's not as simple as that, said Aslan: "Islam doesn’t promote violence or peace. Islam is just a religion, and like every religion in the world, it depends on what you bring to it. If you’re a violent person, your Islam, your Judaism, your Christianity, your Hinduism, is going to be violent."

To see the spirited interview for yourself, watch the video embedded above.

Reza Aslan is a professor, public speaker, bestselling author, and scholar with four degrees in religious study. With few peers, he presents the often contentious religious issues of the day with authority and eloquence. To book Reza Aslan as a speaker for your next event, contact The Lavin Agency. 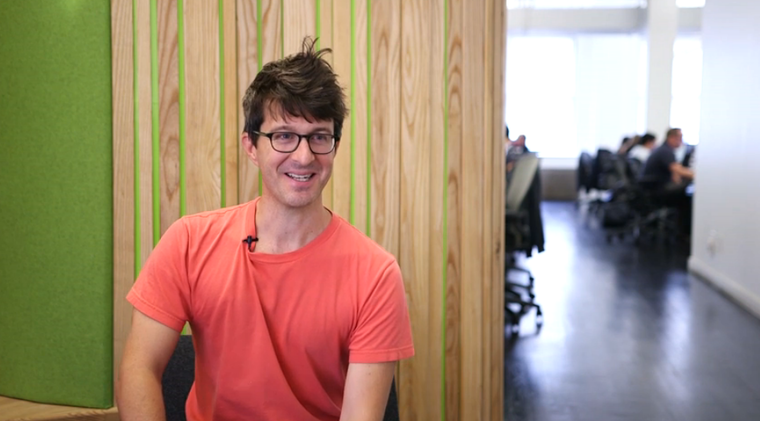