Why did Eyal Press think it was important to tell the stories of people who stood up for what they thought was right, even when it meant disobeying authority? As he says in an exclusive interview at Lavin's New York office, he believes these actions are contagious. "I don't think we'll ever live in a world where people who stand up in the face of the group, when the group is veering in the wrong direction, will be the majority," he laments, "I just don't think that's realistic." The people who take a stand against the norm are meant to stand out from the pack, and there are often more people who follow the norm than those who don't. On the other hand, he also says that one person coming forward makes it much easier for other people to follow.

This is one of the most positive findings that he came across when researching his book, Beautiful Souls: The Courage and Conscience of Ordinary People. He documented the stories of those who chose to "break ranks" and dissent from the norm because they felt morally inclined to take a stand. The book, Press says in the interview, is all about choices. And hard choices with very real consequences, at that. While the people who refuse to indulge in morally unconscionable acts are often in the minority—they are vitally important all the same. These people remind us that conformity is not the only choice, Press says. They remind us that we do have a choice and that there are always people who will fight for what's right.

An award-winning writer, Press has extensively covered the way that morality and politics intersect and the role that conscience and morality play in the way we live. Providing concrete examples of acts of dissent throughout history, Press gives keynotes that cut to the core of one of the most pervasive parts of the human experience. His topics are relevant and eye-opening and leave audiences wondering how strong their own moral compasses are—and whether they would stray from their path in the face of opposition. 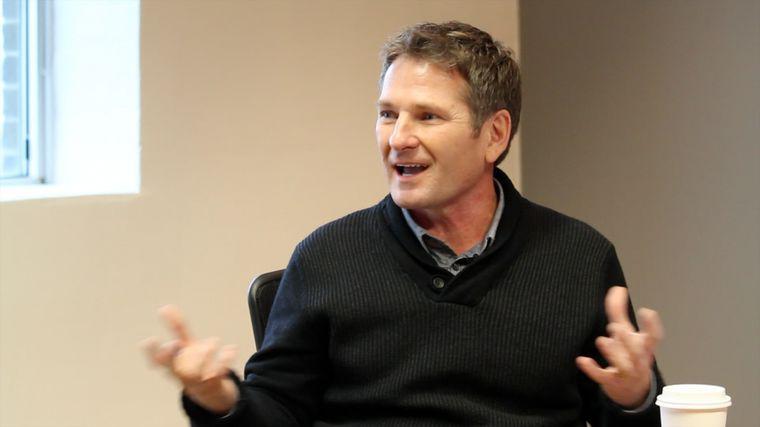