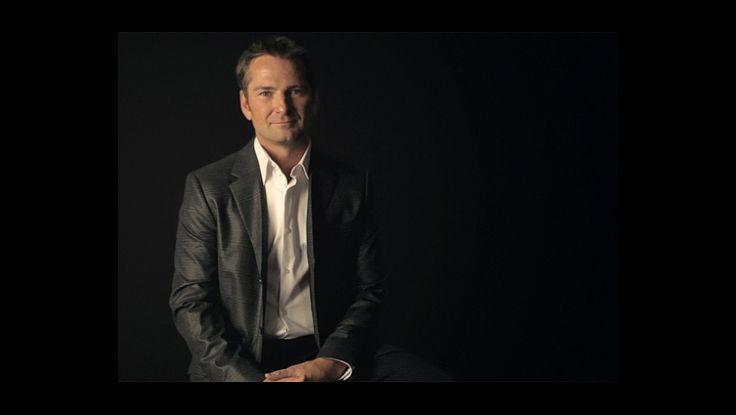 For years now, retail speaker Doug Stephens has explored the complex relationship between companies and their customers, and is often asked by the media to weigh in on breaking retail news. This week, the news that Victoria's Secret destroys some of its returned clothing—even when that clothing is unused—is going viral, and Stephens is there with perspective and advice. The story, as reported on Tampa Bay Online, goes like this: a Victoria’s Secret customer returned a pair of unworn sweatpants, received a refund, and then watched as the clerk took out of a pair of scissors and cut the pants in half. Apparently, this practice is the “dirty little secret in the retail industry.”

To lend objectivity to the situation, Doug Stephens dutifully provides both points of view—the consumer’s and the company’s—and offers his seasoned take. Companies are in a bind when it comes to returns, he acknowledges: “Their fear is that clothing finds its way to resellers and second-hand stores. If I'm Kenneth Cole, I don't want my stuff sold down the street for $5 a unit if it sells for $85 on the rack." Fair enough. But, he adds, there is also an opportunity amidst the flare-up. A PR-savvy company, for instance, might say, "This is a lousy industry practice, and we're not going to do it anymore – we'll make sure these clothes are re-used." And in this way, according to retail speaker Doug Stephens, a PR headache can quickly turn into a nice marketing gain. 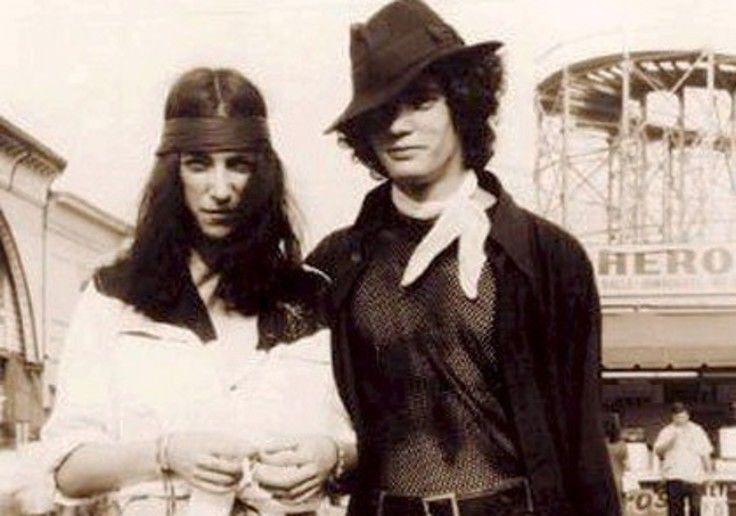