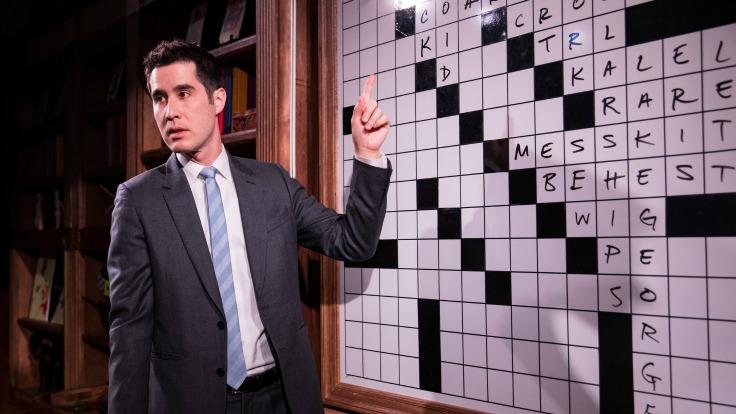 Delivering “egghead charm and brainy sleight of hand,” David Kwong’s magic show The Enigmatist is an evening of tricks and brain teasers that will delight audiences this holiday season.

“I’ve taken the world’s nerdiest hobbies and combined them into one career,” says David Kwong, the man responsible for writing the crossword puzzles in your Sunday paper. The Harvard graduate was first inspired to pursue magic after seeing industry legend Ricky Jay give a talk. Today, in addition to being a cruciverbalist, Kwong stars and produces his very own off-broadway magic show. The Enigmatist is a mixture of puzzles and more traditional tricks—including one involving an audience members’ phone number and a Boggle set that is, according to The New York Times, “unbearably good.”

“By the time he had finished, the room, which sat 90 or so, was loopy with delight. Maybe that was just the brain fatigue talking, or maybe it was the pleasure that comes from being bamboozled,” writes critic Alexis Soloski. “Either way, I saw several people, my date included, hug Kwong on the way out.”

To book speaker David Kwong for your next event, contact The Lavin Agency today, his exclusive speakers bureau. 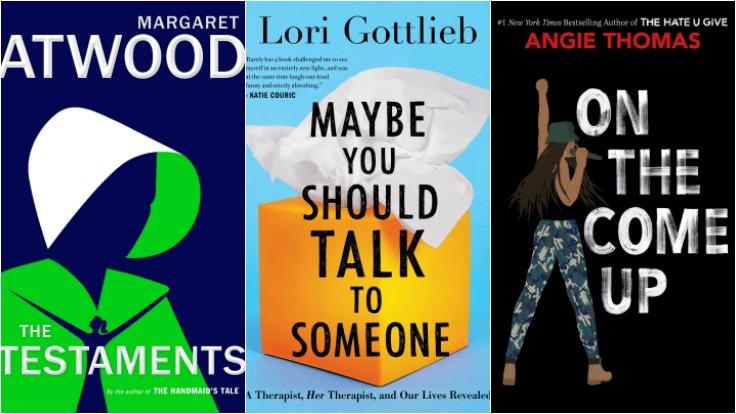