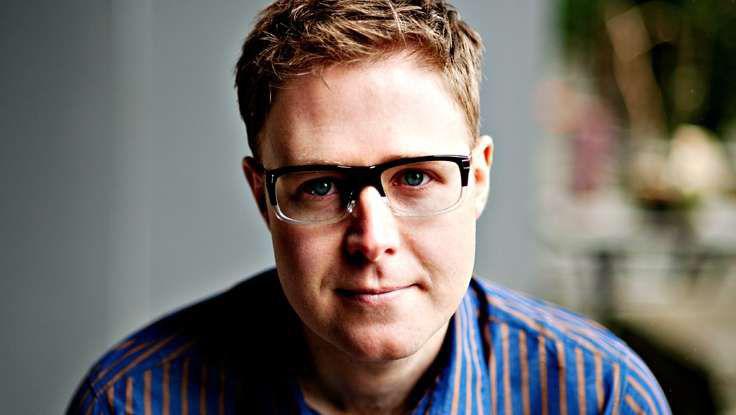 David Eaves On Open Data: We're On The Right Track, But Must Do More

21st century problems are best combated using 21st century technology, according to David Eaves, a Vancouver-based public policy expert. The open data movement—where information is transparent and shared openly—can help stop problems before they start by increasing credibility and promoting trust between the world's leading organizations and the wider population. As Eaves tells CTV News, Canada has been increasing the number of public records available in recent years, but the nation still has a long way to go.

"I'd say we're, like, ankle-deep now," he said. "It's as if we put our toe in and no sharks bit us. I think there's a long way to go still." Eaves sits on the federal government's open government advisory panel. As technology improves the public's ability to access information, he argues that major organizations should be becoming more transparent as well. As he explains in his talks, the age of Wikipedia has made the immense amount of data easily available—but governments are still operating in a largely closed-door, red-tape manner.

"From a pure credibility perspective, I actually think this matters," Eaves said in a phone interview with the news network. "If you want to show your organization or society deals with corruption well, (what helps) is actually making these records transparent." Similar to what he explains in his talks and in his consultations with major advisory boards, the future includes a move toward complete transparency. "Publicly available government documents can be a huge to help to charities, think-tanks and businesses trying to plan for the future...[and] Governments themselves stand to gain too," he says. Eaves explains what the governments and organizations of the future will look like—and the steps we need to take today to get there.