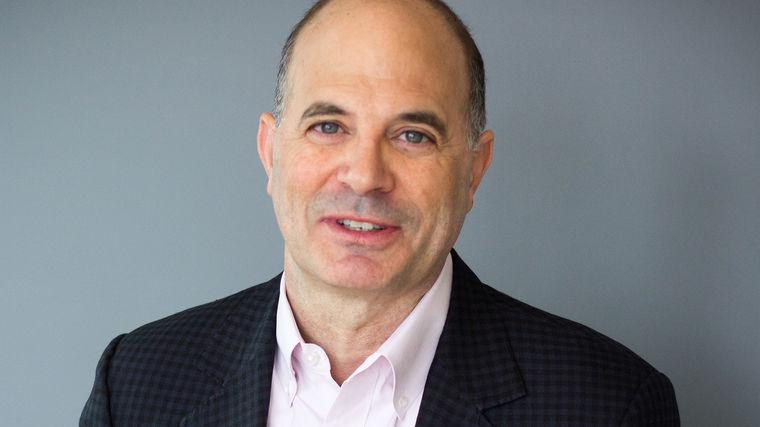 Award-winning journalist and New York Times bestselling author Charles Fishman explores the story of Apollo 11 in his latest book. But more than a retelling of the moon landing, One Giant Leap reveals profound lessons on leadership, management, and culture.

“There were literally 10,000 problems that had to be solved to get to the moon,” explains Charles Fishman, author of One Giant Leap. “And we didn’t know what 5,000 of them were. 5,000 of those problems didn’t appear until we tried to solve the first 5,000.” With so many obstacles, it’s difficult to imagine the mission’s many participants (400,000 to be exact) maintaining their motivation or morale. But Fishman says that the culture developed by NASA and its collaborators was unique in that it was not discouraged by failure. In fact, it gave meaning to failure. “Every single failure had to be investigated, understood, and resolved,” Fishman explains. Because the stakes were so high, no one could afford to shrug their shoulders if something didn’t work, and this turned out to be vitally important. “Every failure [was] a gift here on earth. If we can understand it, we can avoid a problem later on.”

You can listen to the full conversation, here.

To book speaker Charles Fishman for your next speaking event, contact The Lavin Agency for more information. 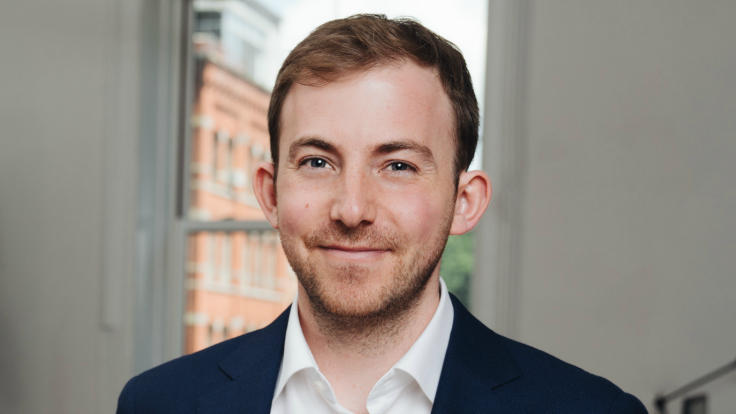