One of the great things about a keynote from Trendhunter’s Jeremy Gutsche is that he can adapt his message of methodical innovation to any audience. Recently, he spoke in front of an influential group of meeting planners about, well, how to plan better meetings and conferences. It’s a topic that, given his hundreds of talks over the last few years, he was especially eager to address. As the closing keynote at Meeting Planner's World Education Congress, in Vancouver, Gutsche delivered his “7 Secrets to an Irresistible Meeting” to over 4,000 planners.

Jeremy Gutsche spoke about how to create culture at an event. More important than anything else, “when you make a cultural connection with your attendees, they see you as part of their team. That means when you talk with them, you're not speaking to them, you're speaking with them. And that's empowering.” He rolled out example after example while energetically pacing the stage.

Gutsche’s kinetic genius is his ability to clearly convey how each organization—be it meeting planner, clothing designer, or game maker—can become something more to their clients, something their clients obsess over. Here’s Gutsche, with a case study:


You need to become irresistible to a specific group of people. If you like Ben & Jerry's Cherry Garcia—if that's your favorite flavor—then there's no other ice cream that matters. There's nothing else that can substitute it. So when Ben & Jerry's launched Cherry Garcia, in 1991, they were in the middle of a period of economic recession: world downturn. Despite this, love for Cherry Garcia caused the company to quadruple, in a downturn. And the reason, is that they found a way to be irresistible to a specific group of people. Apply that to your world, and in times of downturn or upturn, [people] will still be deciding to choose you. 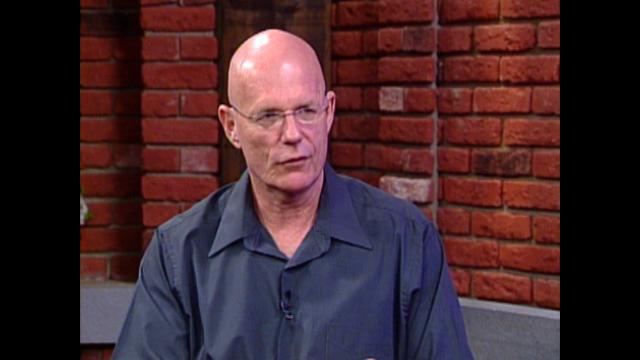