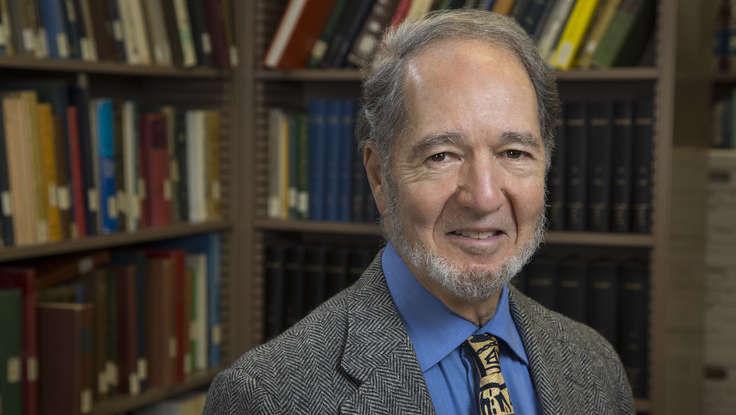 You may not realize it, but you have a near death experience every time you step into the shower. According to Jared Diamond, it's important to be attentive to "hazards that carry a low risk each time but are encountered frequently." This includes sudsing up in your shower. If you take one shower a day for 365 days, Diamond has calculated that your risk of having an accident is 1 in 5,475. Now, this may seem alarmist and slightly paranoid, but this "Constructive Paranoia" has been saving the lives of New Guineans for years. Given that Diamond's New York Times feature on the subject is one of the top five most-emailed articles on the site, many North Americans are putting stock in this idea as well.

Diamond, author of the new book The World Until Yesterday, says that his time studying the tribes of New Guinea brought him new perspective on managing risk. In New Guinea, he says that they have to think very clearly about danger given that there are no police or 911 personnel to help them. North Americans, however, tend to focus on the wrong types of danger. "It turns out that we exaggerate the risks of events that are beyond our control, that cause many deaths at once or that kill in spectacular ways—crazy gunmen, terrorists, plane crashes, nuclear radiation, genetically modified crops," he writes. "At the same time, we underestimate the risks of events that we can control ('That would never happen to me—I’m careful') and of events that kill just one person in a mundane way." It's not that Diamond avoids walking on sidewalk cracks or never showers for fear he may fall and become injured. However, he does think critically about these everyday hazards that, if he was careless, could cause harm.

He attributes his new-found hypervigilance to being told by his New Guinean friends to not sleep under old trees for fear they may fall down and crush him. Although he thought it was an overly cautious suggestion at first, he notes that he fell asleep to the sounds of trees falling many nights and his own wife was nearly crushed by tumbling timber. It is lessons like this that he writes about in The World Until Yesterday and shares in his keynotes. The Pulitzer Prize-winner and MacArthur Genius says that we have much to learn from the past. By being open to the practices of societies different than our own, we allow ourselves to become more productive—and safer—citizens.