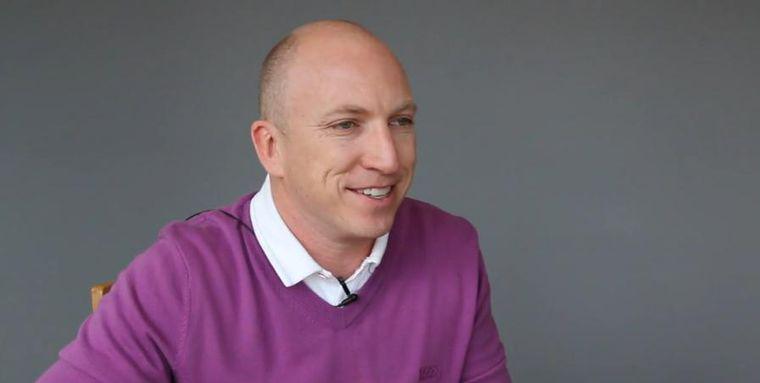 Club Comedy vs. Corporate Comedy: Dave Hemstad Has Them Both Down [VIDEO]

As comedian Dave Hemstad explains in a new interview with Lavin, there's a big difference between presenting your material at a comedy club and delivering it it to a room full of businesspeople. Making that distinction, and then being able to host an event while catering to different standards, is what's made Hemstad such a smash-hit at conferences and comedy venues alike. In the interview, Hemstad uses the analogy of a comedy club as a "home game" and the corporate function as an "away game," to explain how he customizes his humour for each event. "People pay to come to a comedy club to see comedy there," whereas people at a corporate event are "there for something else...and they want comic relief." Because of this difference, Hemstad says the boundaries are completely different in each setting. A comedy venue allows a comic to be a bit more inappropriate, while the corporate space requires appropriate language and a much different tone. If you're at home and have people over to watch a game on TV, he explains, you're able to get away with putting your feet up on the table, for example. At the away game, however (at someone else's home, or a public space), you have to mind your manners.

At a recent event, Hemstad's ability to cater his comedy to a professional atmosphere got him a glowing review. Here's what NOIA (Newfoundland & Labrador Oil & Gas Industries Association) had to say about Hemstad's presentation:


"He was a superstar!!!  And you are too for your recommendation! Dave literally had people laughing so hard they were crying. I have a feeling a lot of people were quoting him around the various offices today. Feedback was amazing and NOIA will definitely be inviting Dave back for a future event. Dave is also a great guy. Very easy going. Our president was unfortunately unable to attend the event due to flight cancellations.  Dave found out that our president was away, so he offered to call and "give him a laugh or two". The gesture was much appreciated. Thank you again for everything. You are the best!"

finance | February 27, 2013
David Chilton: "If You're Not Failing, You're Probably Not Trying Enough" [VIDEO] 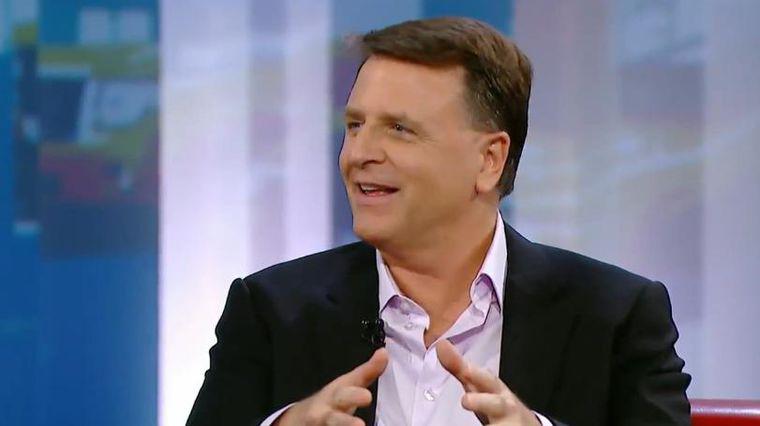