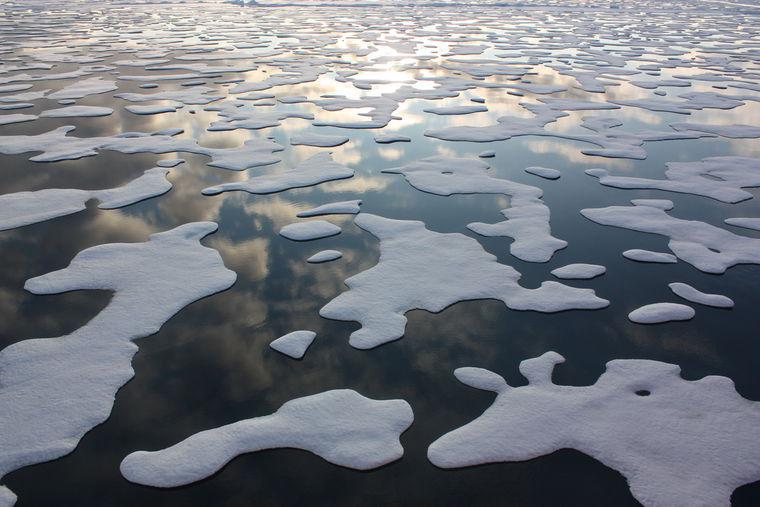 The release of a major new report by the White House has the scientific and political community buzzing. Authored by over 300 scientists as part of the U.S. Global Change Research program, the third National Climate Assessment is the most exhaustive, and frightening, yet.

Filled with proof that significant changes have already started to occur in every corner of the country, the report focuses on effects in the United States. The agriculture industry is struggling to deal with shifting growing seasons, alongside some of the worst droughts and floods seen in decades. Sea levels are rising and threatening coastal cities. Drawing on the evidence within the report of human-caused change, the Obama administration has called for corporations and people everywhere to take action.

This is an important and multi-faceted issue that several Lavin speakers address directly both in their work and in their talks.


In his book The World in 2050, Laurence C. Smith sets out to predict a future where the global temperature has warmed and the possibilities, both positive and negative, that could ensue. While some countries and cities would find their agricultural ability reduced and their very homes threatened by rising sea levels, others prosper thanks to a new influx of immigrants and trade. Arctic sea routes open and countries like Canada, Iceland, Norway, and Russia become the new powers that be. Smith draws on demographics, science, and economics to paint a remarkable picture of what the next decades might hold for us.


It’s possible that it’s not too late for us to find some balance between ourselves and the planet, and Alan Weisman is interested in trying to find out what that would mean. In Countdown: Our Last, Best Hope for a Future on Earth he examines the current strain humanity is placing on the planet, and what hope there is of stepping back from the brink of environmental collapse. Weisman is quite hopeful that with some major changes, humanity could establish itself with stability as a goal instead of endless growth.


If we don’t learn to adequately adapt, there are already examples from recent history that show how climate change can hurt us. Eric Klinenberg speaks on adaptation: the importance of learning from mistakes and tragedy to better prepare for the future. He draws from events like the deadly Chicago heat wave of 1995 and Hurricane Sandy to illustrate how even major cities are vulnerable. This danger should drive us to learn to adapt and prepare, “climate-proofing” against an uncertain future.

To book a speaker on climate change and the environment for your next event, contact The Lavin Agency.