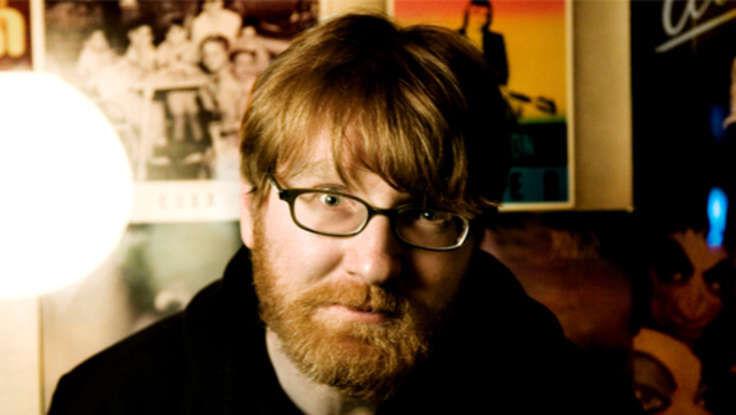 Chuck Klosterman's "latest exercise in pop-culture-infused philosophical acrobatics is an exploration of villainy, or rather, 'the presentation of material' on the subject," Publisher's Weekly writes. The book, titled I Wear The Black Hat, is slated for release in July. The New York Times bestselling author has been getting lots of advanced praise for his newest work. "Masterfully blending cultural analysis with self-interrogation and imaginative hypotheticals, I Wear the Black Hat delivers perceptive observations on the complexity of the antihero (seemingly the only kind of hero America still creates)," Amazon says. "I Wear the Black Hat is a rare example of serious criticism that’s instantly accessible and really, really funny. Klosterman continues to be the only writer doing whatever it is he’s doing." The Ethicist for The New York Times and a sought after speaker on cultural affairs, Klosterman's work shows us the impact that media has on our lives. He shows, time and again, how culture plays a more important role in shaping who we are than we realize.

"That most of his subjects are from the pop-culture realm, whether Andrew Dice Clay or Chevy Chase or the Eagles, does not diminish the underlying sophistication of Klosterman’s guiding questions… A fine return to form for Klosterman, blending Big Ideas with heavy metal, The Wire, Batman and much more”
— Kirkus

"Very much a product of his generation and as plugged into the popular culture as Mencken was antagonistic to it, Klosterman is in that same direct line of cultural critics as Bierce, Mencken, and more recently, P. J. O’Rourke, and his posture is similarly arch and iconoclastic…[I Wear the Black Hat] will amuse and/or outrage but, either way, it should enlarge his audience" — Booklist