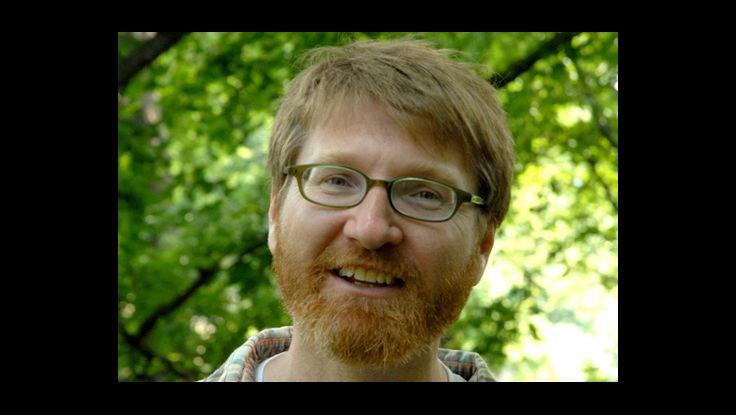 Celebrated pop culture author Chuck Klosterman's life is broken into two parts: the first deals with unraveling universal mysteries around time and reality, and the other deals with scheduling when to watch sports. The two halves intersect in his sports columns. Writing for Bill Simmons' Grantland.com—the hotly-hyped sports site featuring Dave Eggers and Malcolm Gladwell as consulting editors, and Jonah Lehrer, among others, as a contributing writer—Klosterman grapples with why the pleasure of live viewing evaporates the moment a game is watched prerecorded.

In his initial Grantland post, Klosterman methodically deconstructs—as only he can—the underlying rational and irrational factors of why pre-recorded sports lose value. Instead of speaking to hard-core sports fans about how PVR viewing lacks cliffhanger moments made possible by commercials, or how it offers too much control, he folds in comparisons to pop culture moments. For example, he compares the experiece to how people viewed Ricky Gervais' mildly scandalous Golden Globe hosting role (those closer to the event were more offended than those watching later on YouTube). With his trademark humor and scalpel-sharp insight, Klosterman peers into our collective irrational behavior, poking fun at, for instance, the belief that our “psychic energy” might affect a game's outcome.

Klosterman’s post reads like a personal conversation, not a tedious play-by-play. Like his clever, timely, and relatable speeches, the article is pitched, perfectly, to an audience ready to engage intelligently—and to look slightly askew at—a topic most of us would normally take for granted.