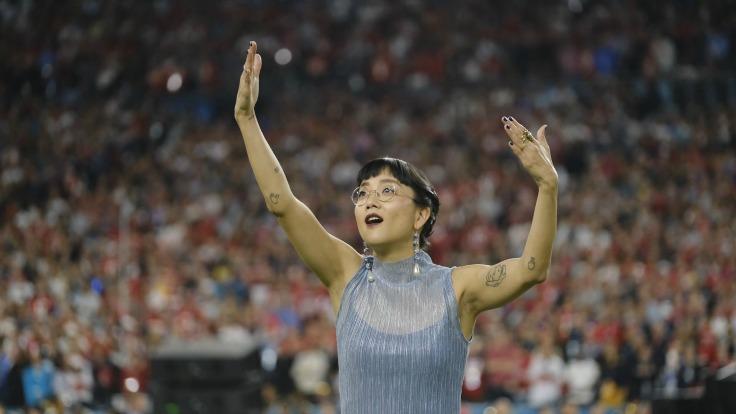 Acclaimed sound and visual artist Christine Sun Kim made history this weekend by being the first ever Asian American to perform the national anthem in American Sign Language at the Superbowl.

In a performance TIME called “required viewing”, Christine Sun Kim charmed more than 100 million viewers with her vivacious rendition of both The Star Spangled Banner and America the Beautiful. But in a deeply personal op ed for the New York Times, Kim unpacks the nuance of her experience. “Being deaf in America has always been political, and I needed to process some internal conflict before accepting. I knew that some musical artists had refused opportunities to perform at the game last year in support of Colin Kaepernick. I wondered whether I should do the same.”

But while her decision to accept wasn’t without complexity, Kim hopes that she did still accomplish her ultimate goal: to provide a public service for deaf viewers, raise awareness of the stigmas and systemic barriers associated with deafness—and inspire people to action. “Our rights can easily disappear if we do not continue to show up in places like the Super Bowl,” she explained. And despite the fact that viewers watching on their televisions got a truncated version of her signed performance, she closes her insightful, informed piece with genuine support for the efforts to promote accessibility and equality the N.F.L. and the N.A.D. undertake; while standing in solidarity those who have used the N.F.L.’s platform to promote broader goals of social justice.

Kim is a TED Senior Fellow, and has been awarded TED and MIT Media Lab Fellowships. Her work has been showcased international, including at the Tate Modern and the Rubin Museum.

You can read Kim’s whole piece here, and watch her performances here and here. 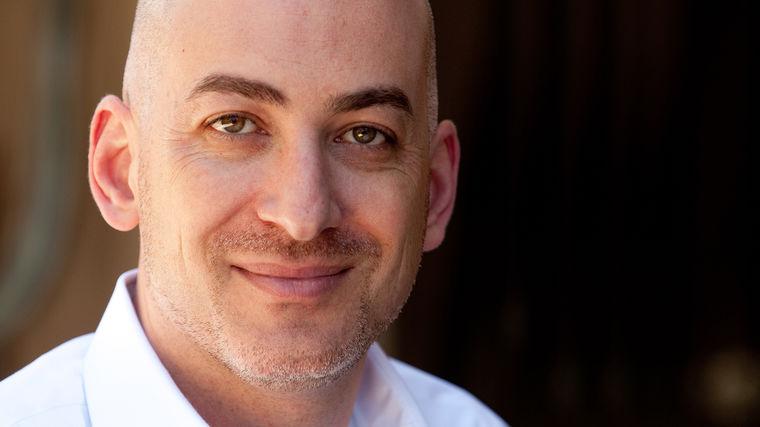